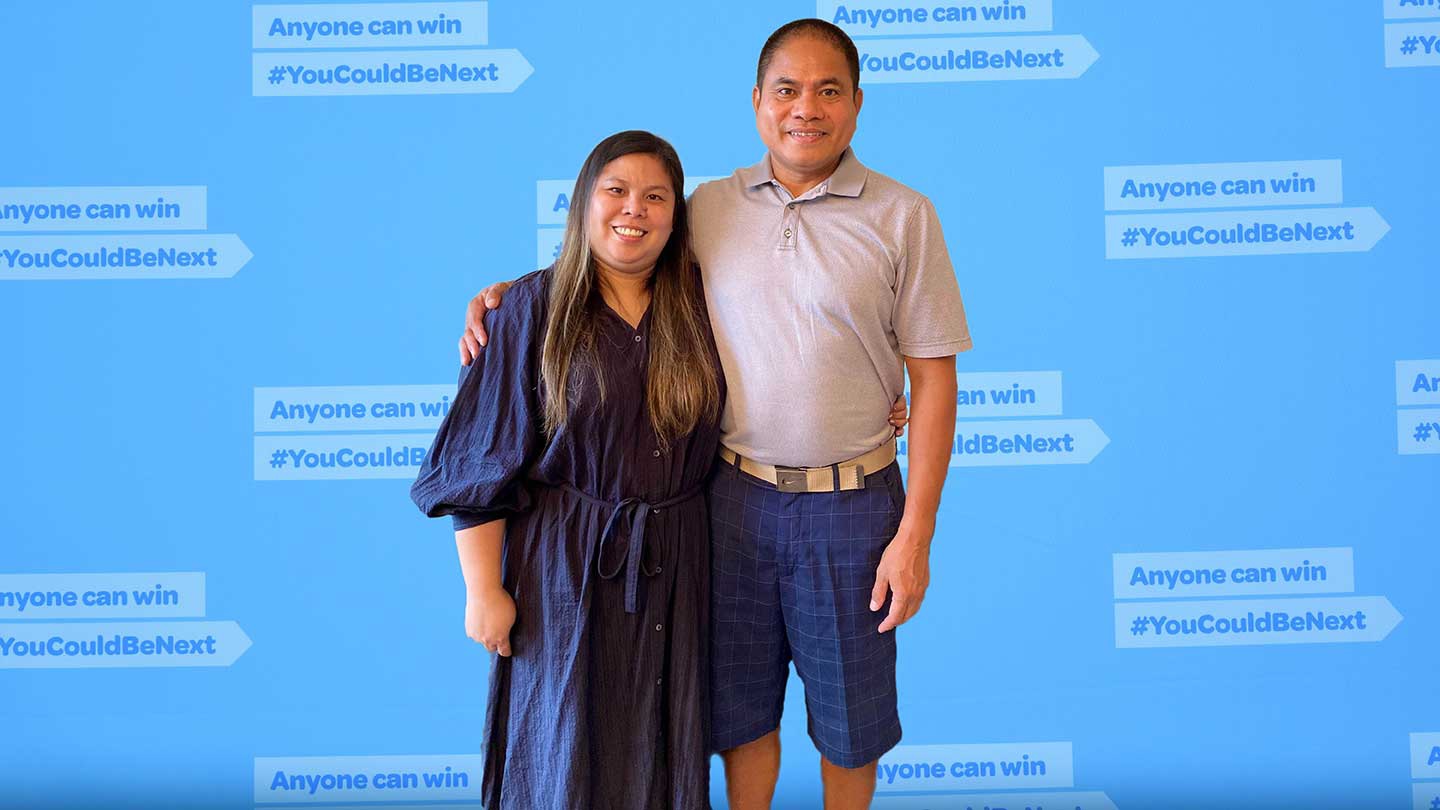 Ebreo then bought a Set for Life scratch-it ticket at a 7-Eleven on Coast Meridian Road in Port Coquitlam.

“I started dancing,” Ebreo told Tricity News. He was also quoted saying that winning the lotteries was a special feeling and he couldn’t describe it.

They will also pay their house mortgage using the prize money and pay for a Hawaii trip for their daughter. (TDT)