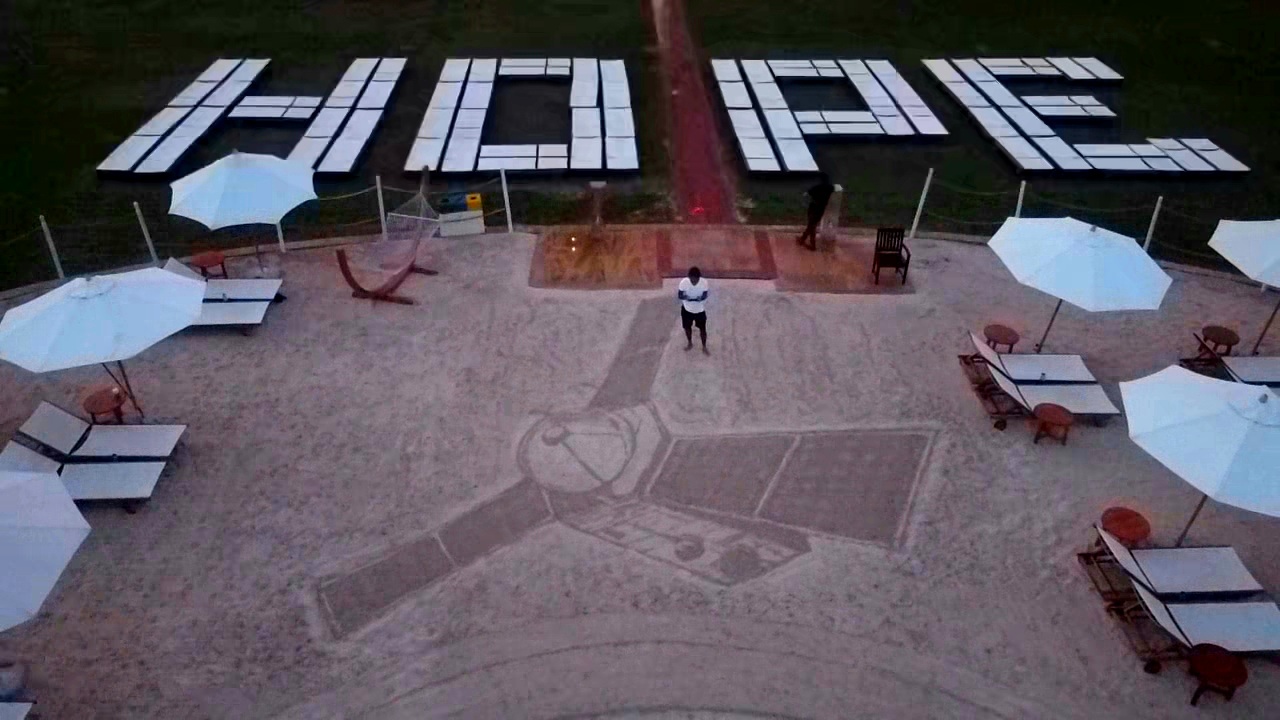 A Dubai-based Filipino has impressed many netizens once again as Nathaniel Alapide created a massive sand art has his tribute to the success of the UAE’s Hope Probe.

The Filipino Times Awards 2018 Artist of the Year stated that his latest creation took him three hours to finish to mark the UAE’s legacy for the Hope Probe’s successful Mars Orbit Insertion that took place on the evening of February 9.

“I created the sand art as a humble tribute to the UAE’s HOPE probe mission to Mars and also to wish them all the success in completing the mission,” said Alapide, who recreated an image of the Hope Probe and the red planet on the sand. 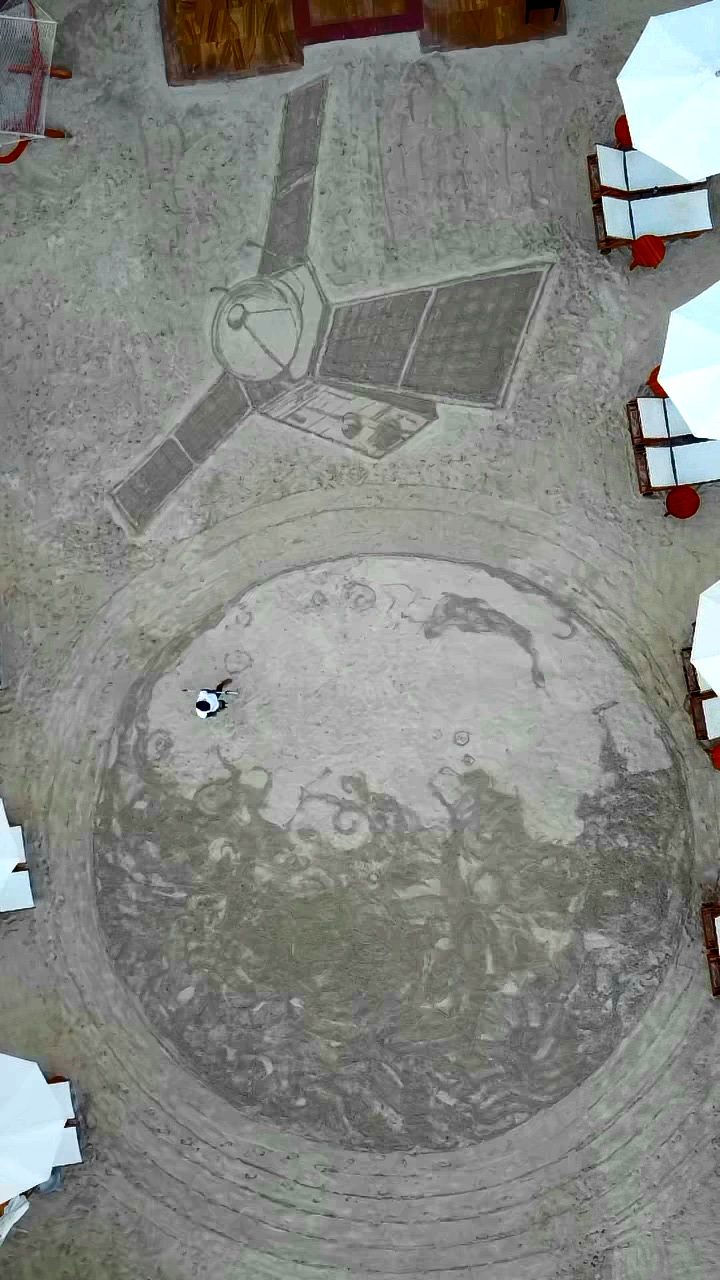 Apart from that, the artist also spelled out the word ‘Hope’ using sunloungers at the Rixos Premium Dubai JBR beachfront.

“I created the sand art once again using a garden rake and I used the sunloungers on the beach to spell out the word HOPE. It took me 3 hours to finish everything,” revealed Alapide.

He congratulates UAE’s inspiring experts in the field of space science who have proven to the world the country’s prowess that brought fruition and fulfillment to the dream of the late Sheikh Zayed bin Sultan Al Nahyan to reach space.

“I would like to congratulate all the women and men that have worked hard in making this vision of the UAE leaders come to reality and become a successful mission,” said Alapide.