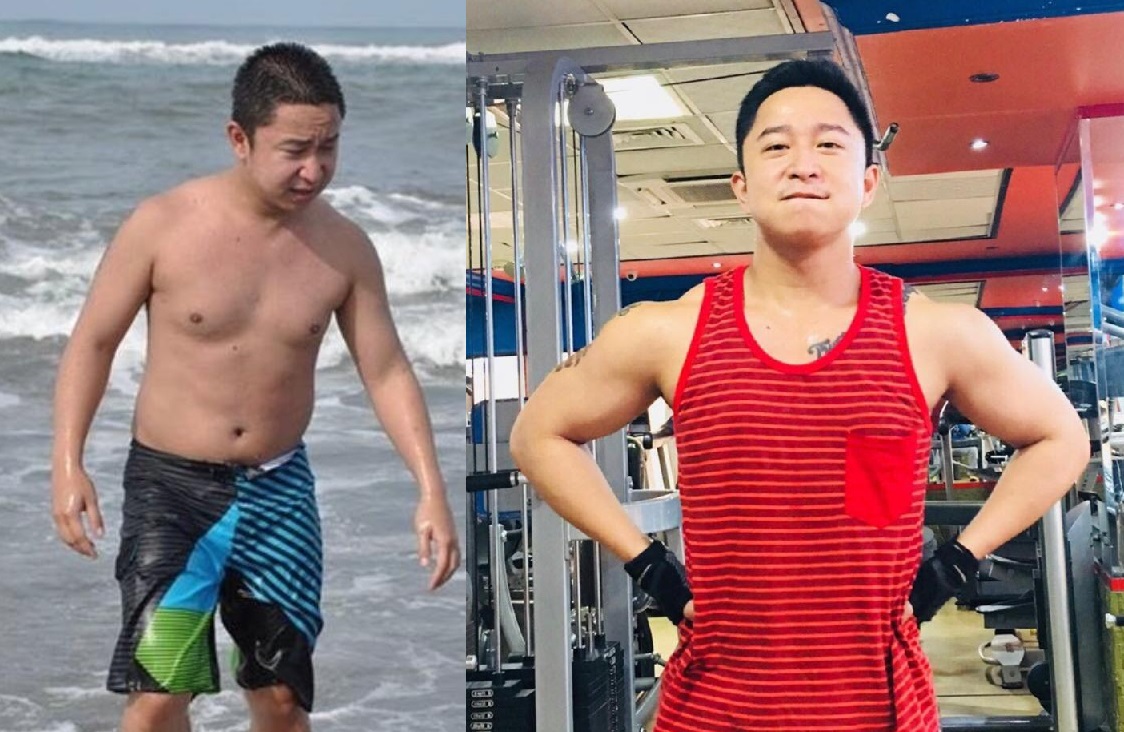 In 2018, Jan Carlo Bayutas felt that he was getting tired faster than usual and found himself catching his breath after a simple game of badminton.

His decision would eventually trim his weight down by a huge 18 kilos in a span of 1.5 years – from 88 down to 70 kilograms to date. 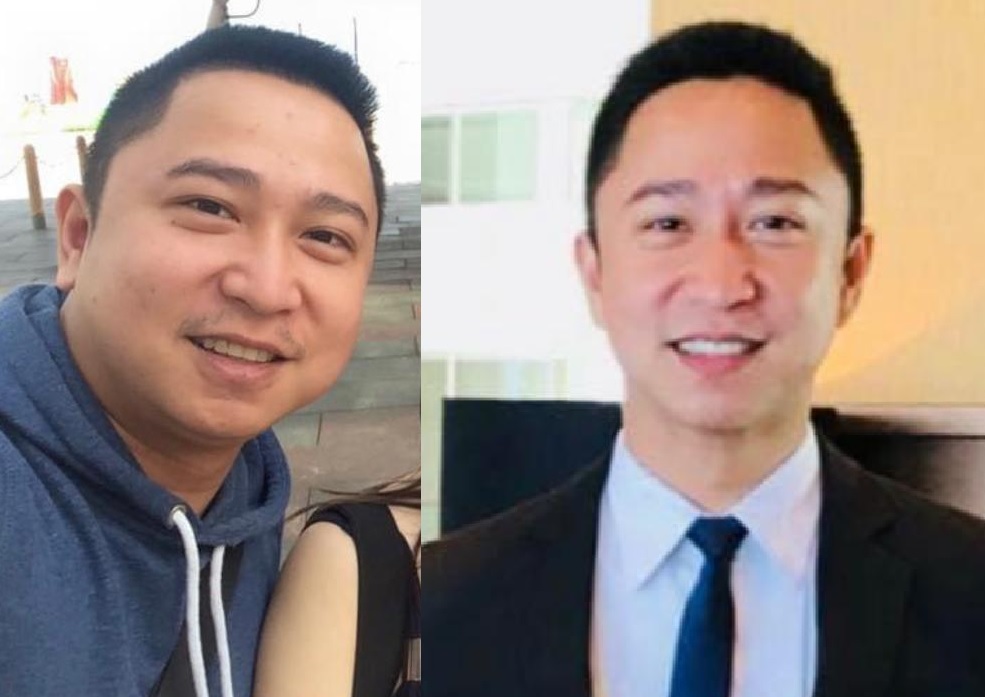 During his first 3-4 months, Bayutas gave up eating rice. He said that while it had been challenging early on, his diet revolves more around discipline than monitoring what he eats.

He also revealed that his main motivation to lose weight stems from his desire to improve self-esteem and self confidence both physically and emotionally. 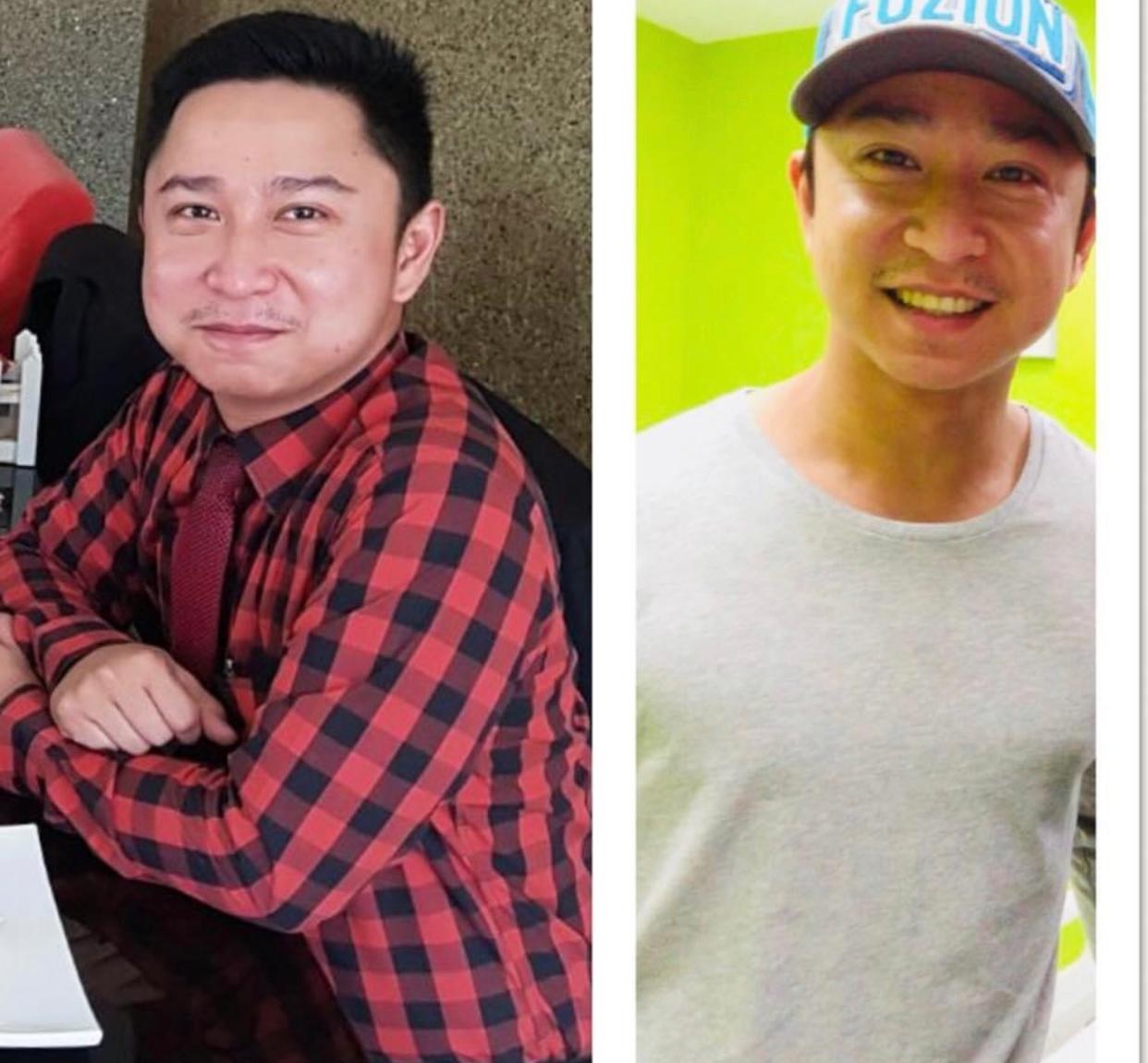 While he doesn’t follow any specific ‘cheat days’ Bayutas states that it’s more important to satisfy one’s cravings in smaller amounts instead of depriving your body that leads to binge eating later on. 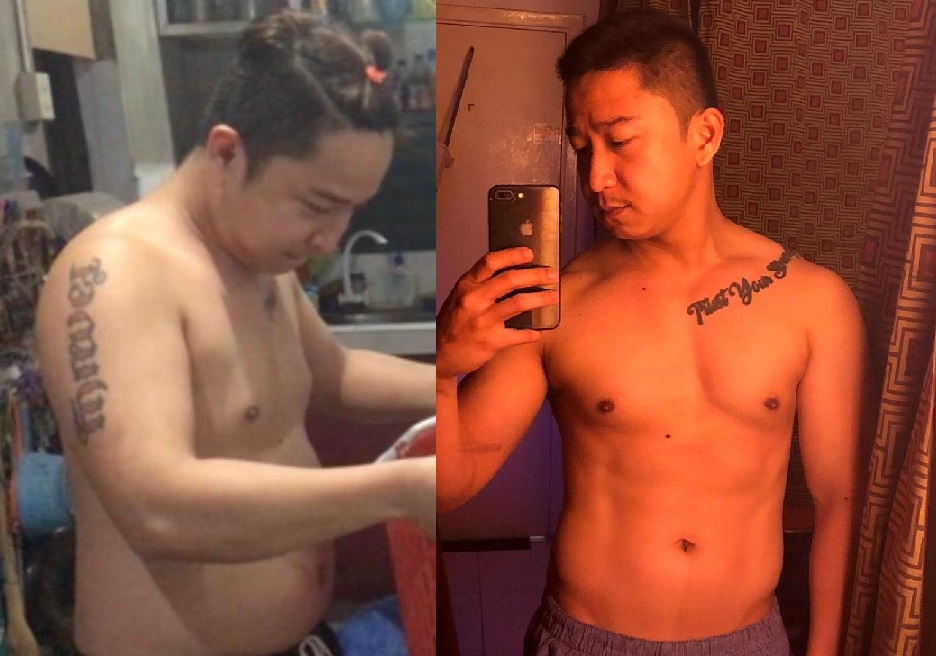 While he admittedly gives in to tempting food, he shared that the proper, smaller portions should be enough to satisfy your cravings. 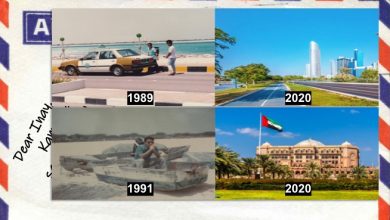 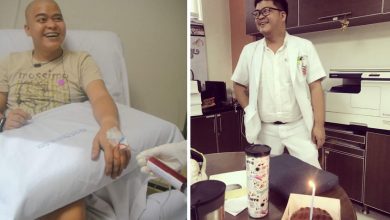 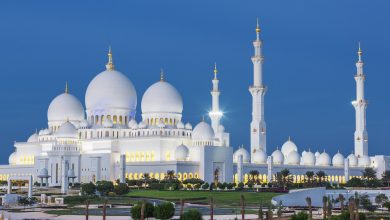 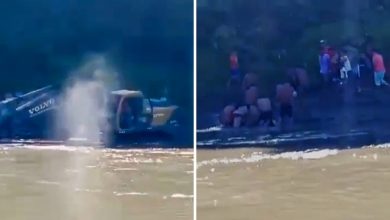