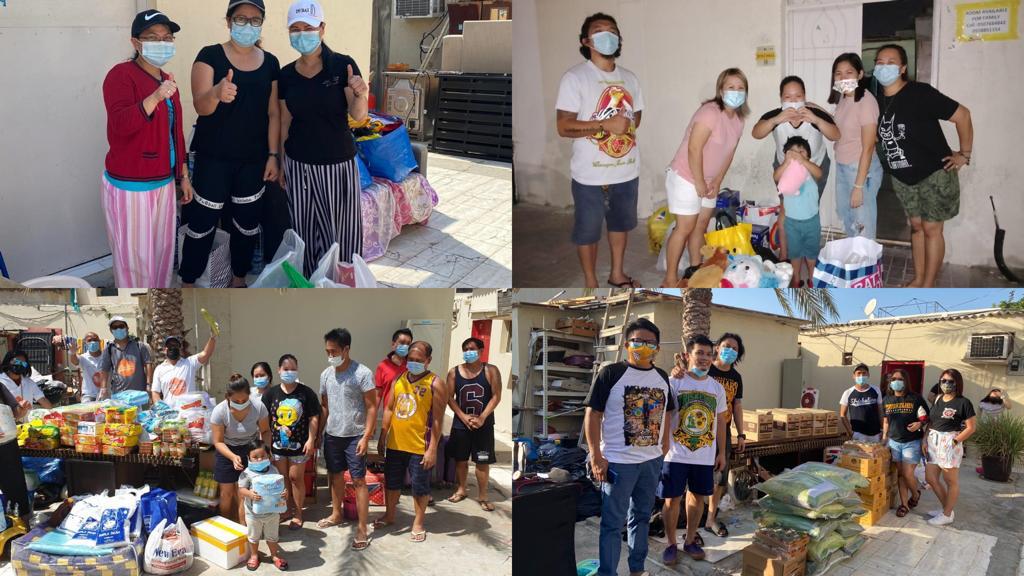 A Dubai-based Filipino who recently had her house in Satwa and belongings destroyed by a fire said they were overwhelmed with the help and assistance they received from various OFW groups and individuals in the UAE.

Gina Fe Sanico, 34, told The Filipino Times that they received so much help and items from these “wonderful, amazing people” that they had to give many of those away to others in need. 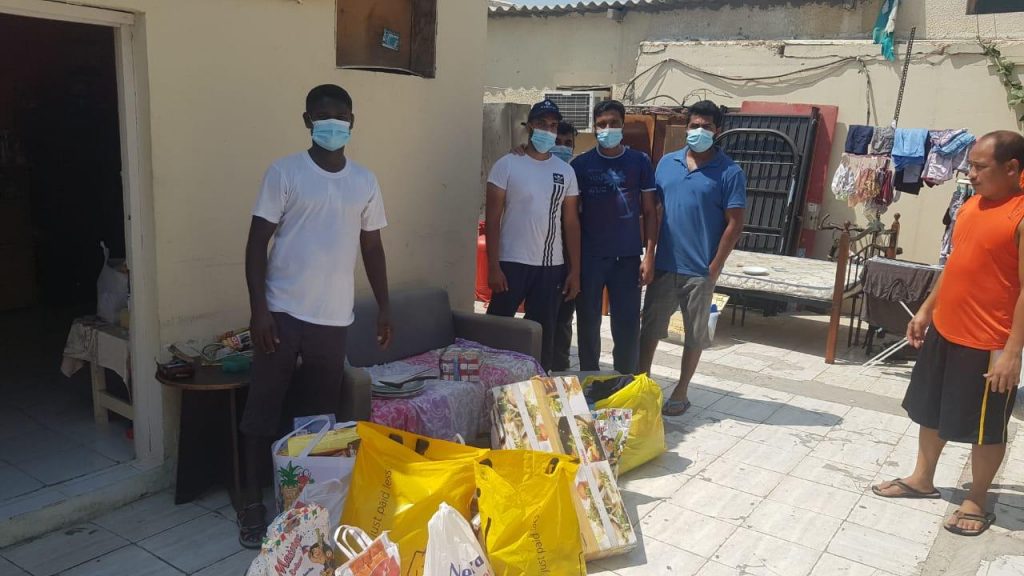 Sanico ecounted her experience in the recent fire that razed their home in Satwa on September 24, and how so many Filipinos and other nationalities joined together to help them survive the ordeal.

She said that if it weren’t for the Indian who alerted them about the fire, and the many Filipino groups who poured in help after they lost most of their belongings, they probably would have spent the next few months utterly devastated and hopeless. 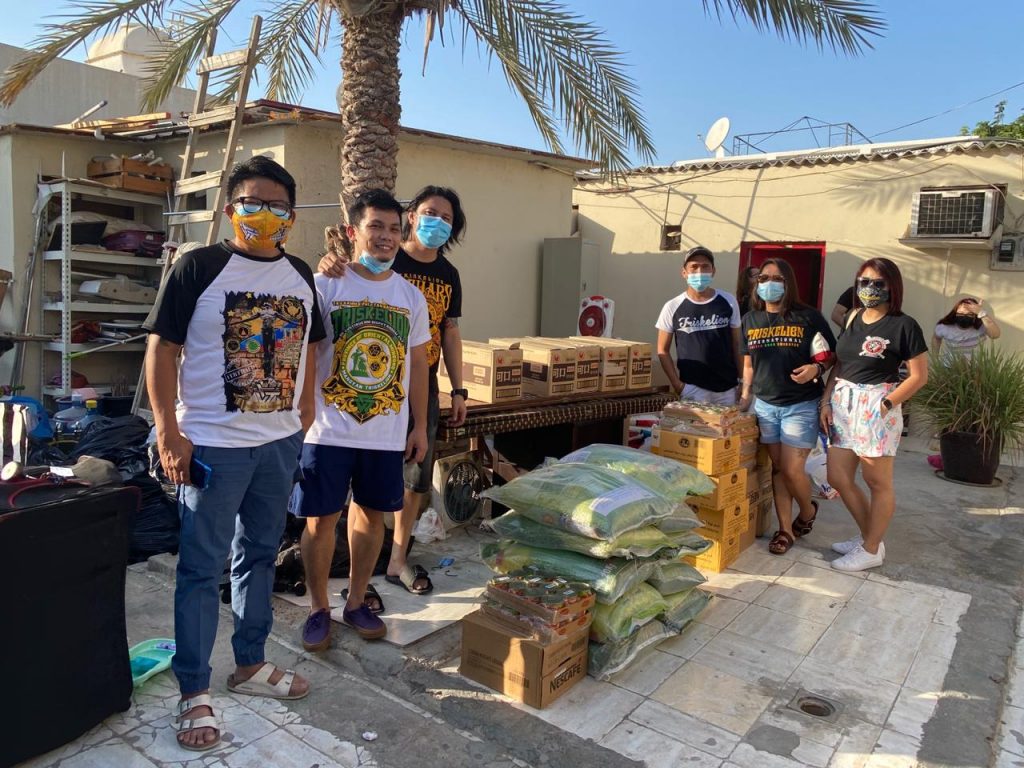 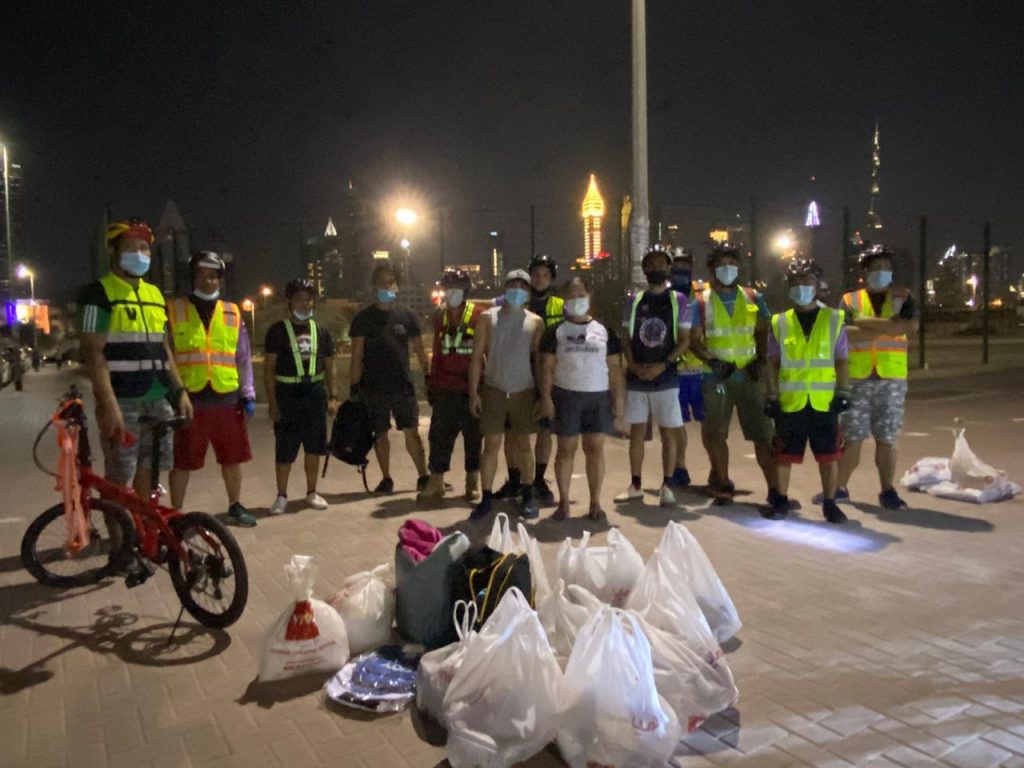 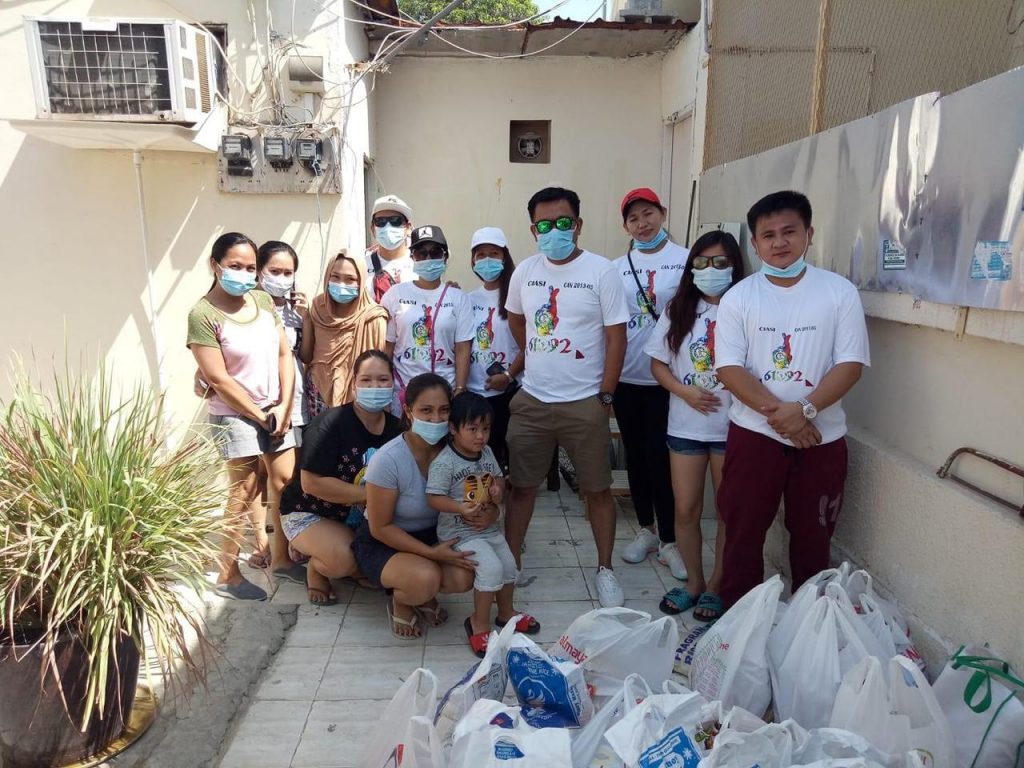 Among the groups and individuals who helped them, said Sanico, included the following: 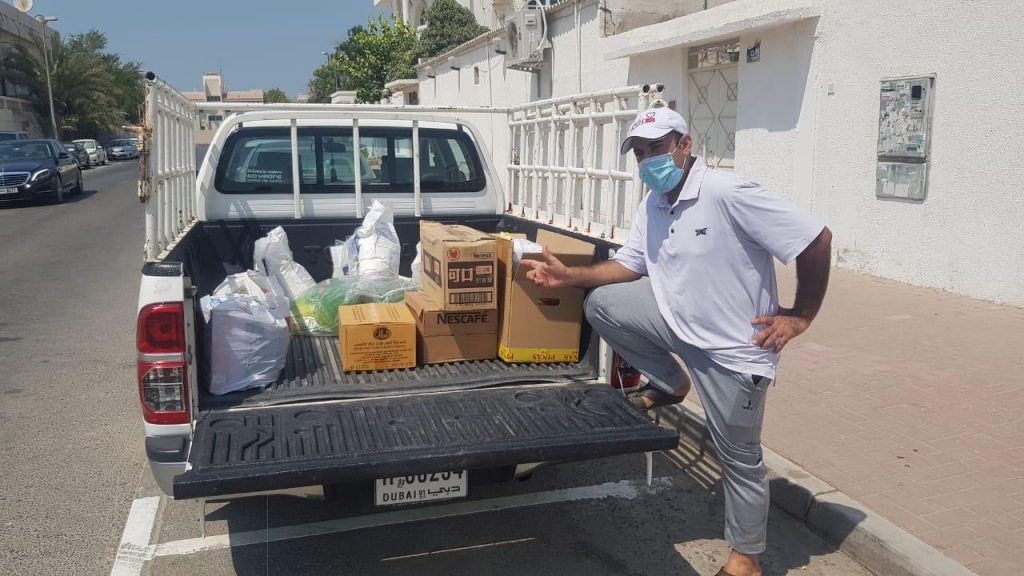