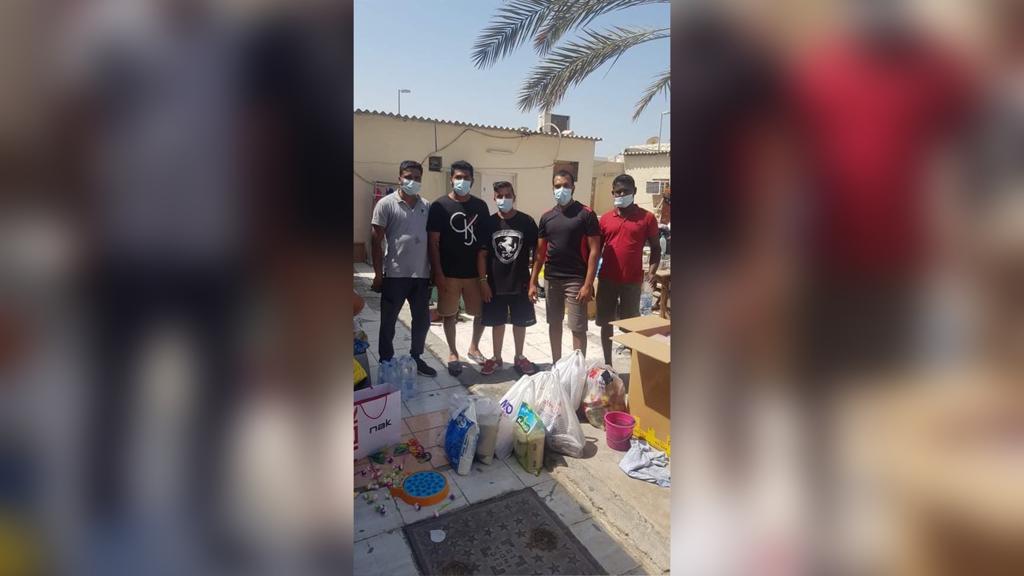 A Dubai-based Filipino expressed her gratitude to her Indian neighbors who helped her and her family, as well as their other neighbors, get out of their burning house in Satwa on September 24.

Gina Fe Sanico, 34, told The Filipino Times that if it weren’t for the Indian who alerted them about the fire, they probably not survive the ordeal.

She also expressed her deep gratitude to the many Filipino groups who donated goods and essential items to her and her family, adding that they received so much assistance that they had to donate some to others in need.

READ ALSO: OFW victim of Satwa fire: We got so much help, we had to donate some to others in need