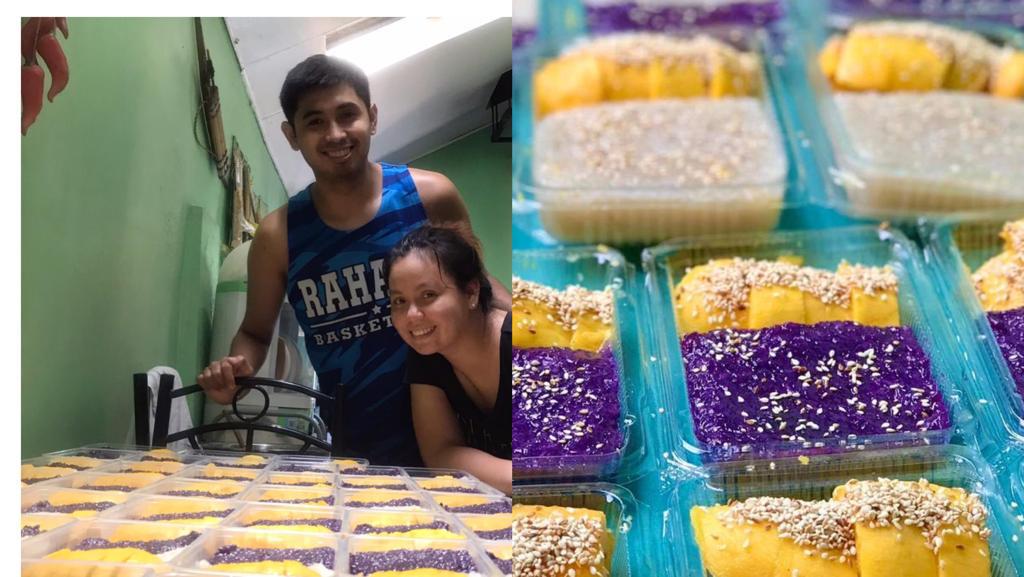 Hajjie Soriano-Valencia and Aldrain Valencia—who went home to the Philippinses back in March—were surprised at how their online business named Dream Foodie Philippines, wherein they sell sticky cakes, ube, and mango sticky rice, became an instant hit among Filipinos, even being featured on TV shows, magazines, and news outlets. 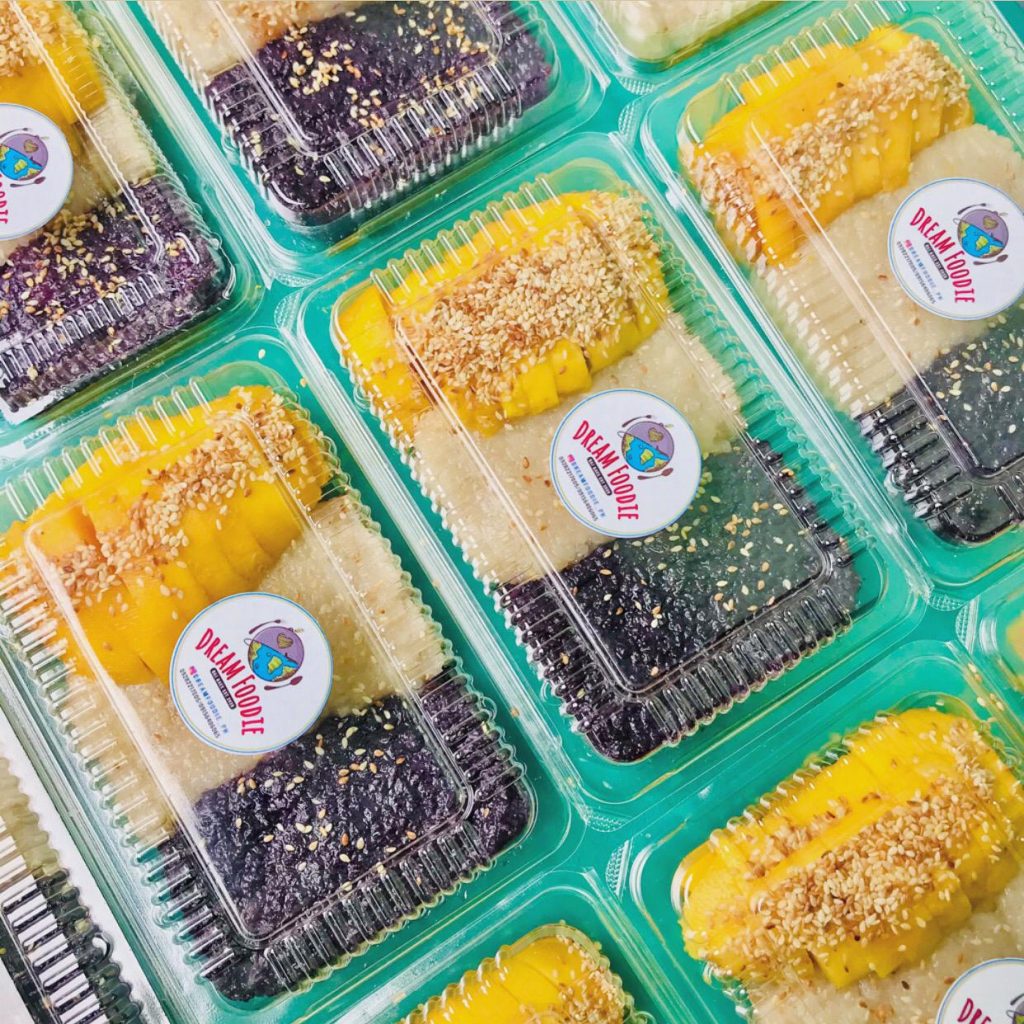 The couple, who used to work in the F&B and hospitality industry, went to the Philippines initially to spend a vacation. However, lockdown measures prevented them from coming back, and their industry became hit hard with the economic effects of the crisis.

The two then thought of selling mango sticky rice in April when they remembered their trip to Thailand, where the said dessert is considered as a staple delicacy. 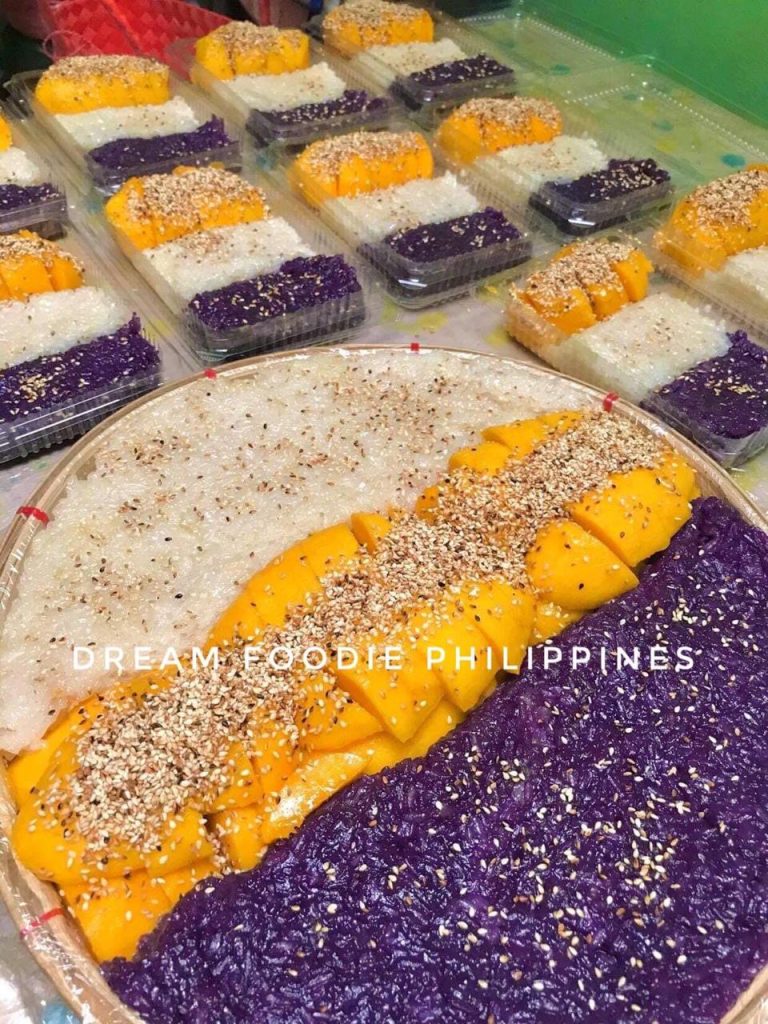 Their business boomed after they began posting it on Facebook groups, drawing in attention from netizens all over the province. They were then featured on Yummy.ph, Rappler, and were even interviewed on GMA’s Unang Hirit.

Hajjie said that while it was sad to leave Dubai, they are happy to have started this business because they also get to help other employees affected by the pandemic by hiring them. 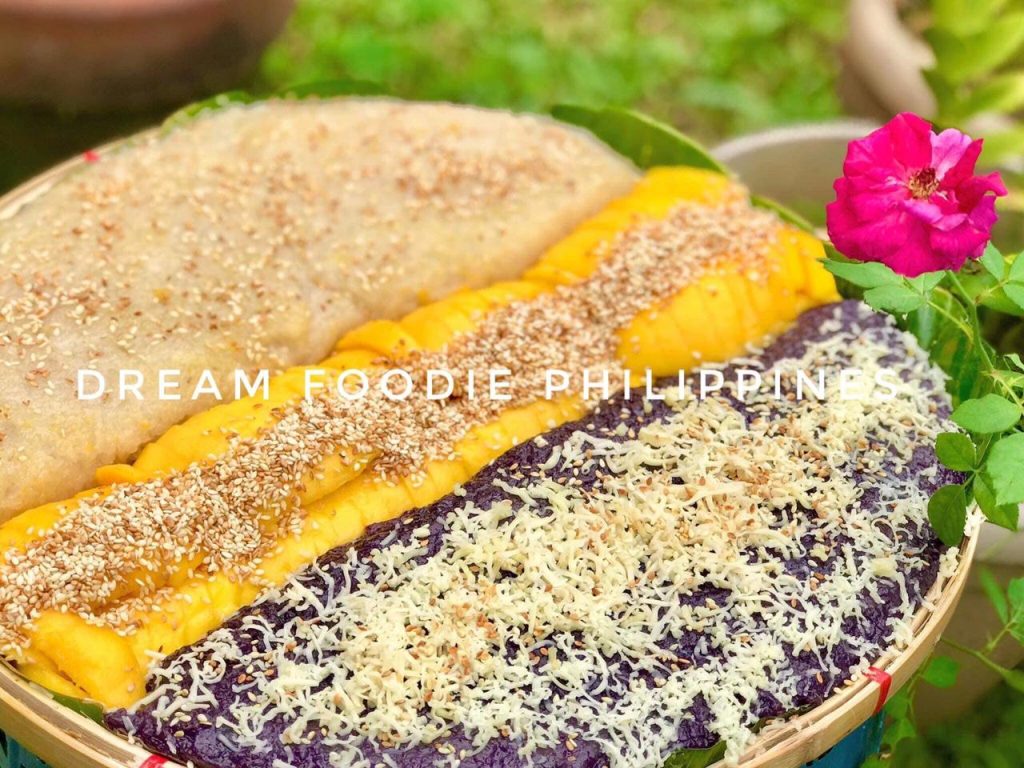 The Filipina said they plan to expand their business further, reaching as far as other provinces and cities in Metro Manila and the National Capital Region.

She also encouraged other OFWs who want to go home and start their own business to not be afraid of taking the risk. 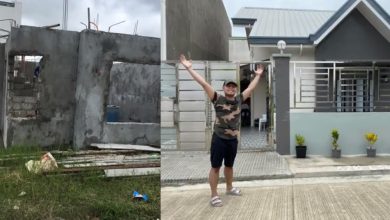 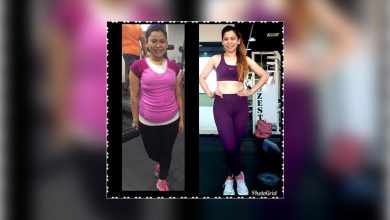