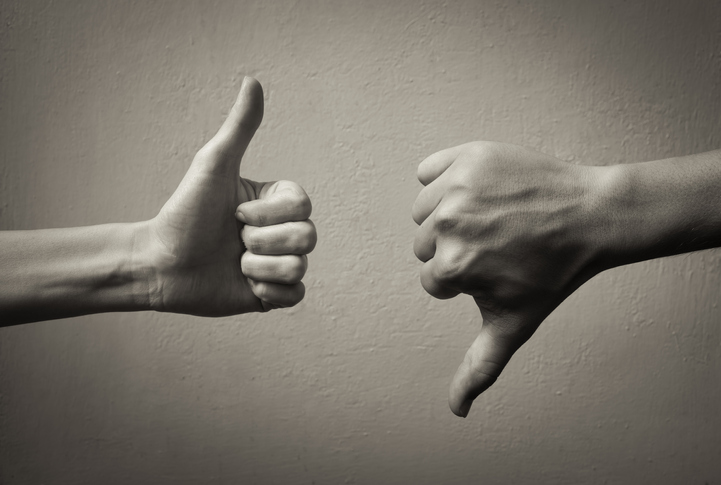 An Overseas Filipino Worker (OFW) based in the UAE expressed frustration over her strained relationship with a former friend due to debt issues.

Abu Dhabi-based Keri Santos, not her real name, said she has been extremely close with this friend of hers—who is based in Dubai—for four years before this issue happened, mainly because both of them hail from Mindanao.

She said she has always been there for her, and helped her throughout many of her friend’s financial needs.

Santos, however, said that when this friend came back to Dubai, she started ignoring her and giving her false promises about paying her back.

The OFW said that it even came to a point wherein the friend no longer reads her messages. The last straw, however, was that she continued to see her friend constantly posting her luxurious lifestyle—claiming that she “feels blessed.” When she confronted her about it and her debt, Santos said it was the friend who got mad at her.

It has been two years since the incident, and Santos claims the friend still has not paid her back. Santos said that she can let the money go, but her friend’s “betrayal” and continued disregard of her messages were what stung the most.