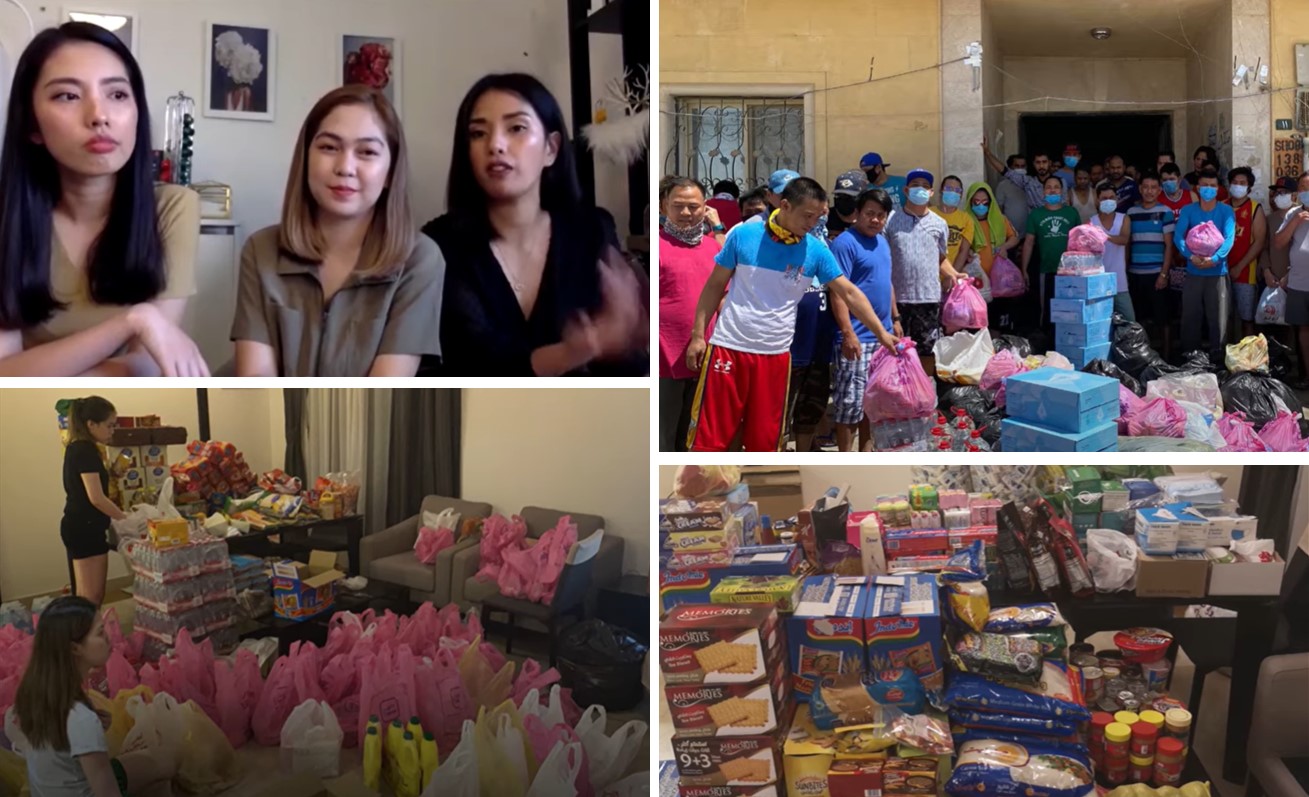 A group of flight attendants currently based in Saudi Arabia received praises from the Overseas Filipino Workers (OFWs) community in the Gulf state for helping their kababayans who were displaced from their jobs due to the coronavirus disease 2019 (COVID-19).

It all started last June 16 when Rissy May Rodriguez shared a post about a group of Filipino men whose pictures went viral on social media, according to an article published by Cosmo Philippines.

The Filipinos in the photos were seen scavenging leftover food in trash bins in an area in Riyadh. One of them reportedly did not receive any salary for months.

That story tugged at Rissy’s heartstrings. She urged fellow OFWs to pitch in their extra food or money so they can pool them and help their fellow kababayans in need.

After posting an emotional Facebook post last June, Rissy’s fellow flight attendants staying at their apartment building accommodation reached out to her.

Rissy and Mary Grace Castro initiated a fundraising drive through social media. Even Filipinos back home had pitched in their help.

Mary Grace helped locate the Filipino men in the photos and they found out that there were at least 400 of them who were affected by the pandemic.

With the help of other flight attendants, they pooled the cash assistance and other relief goods that they gathered and started repacking.

Included in each bag were hygiene kits, 2 kilograms of rice, canned goods, and assorted noodles.

“In Saudi Arabia, for us na OFW, we are not just having a good time here. May mga taong nagugutom, so in that way, sa platform [social media] na ‘to, we’re so happy kasi nagagamit namin siya in the right way,” Mary Grace said. 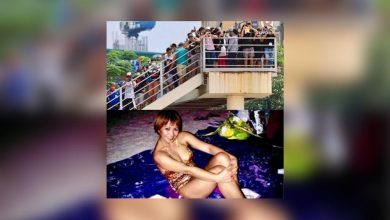 OFWs in the UAE join the #ManilaBayChallenge trend on social media 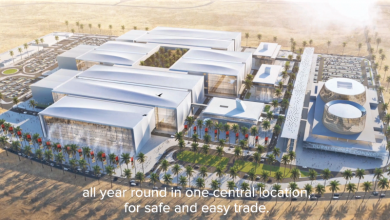