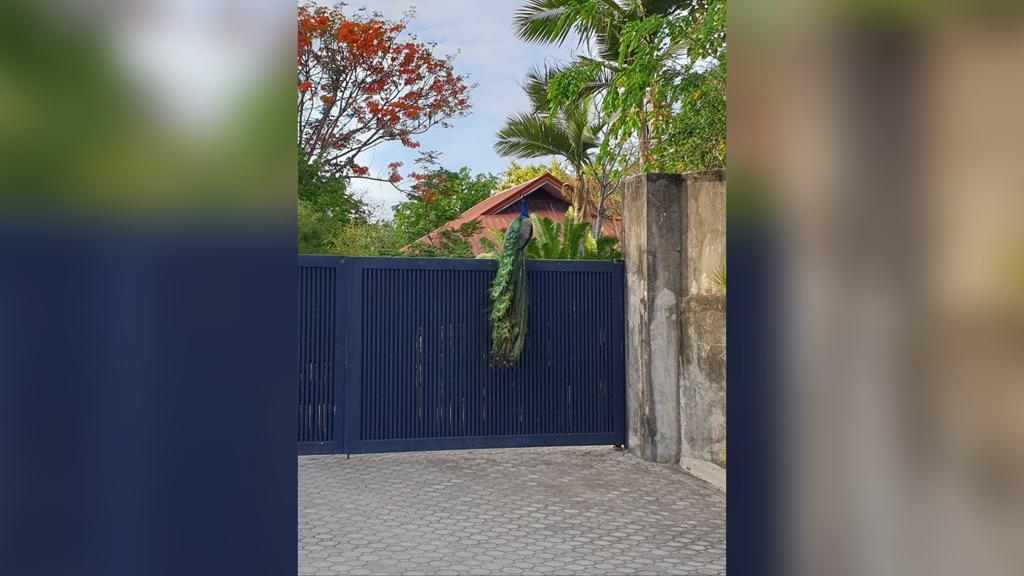 Another wild animal has been seen chilling around the country’ city spots, this time, a peacock in Muntinlupa.

In a photo posted by netizen Chico Cabalatungan, it showed a peacock seated on a gate in a house inside Alabang Hills in Muntinlupa.

He noted, however, that the sight is not new to the residents given the fact that there is a bird sanctuary near the area, and that they are normally let out of their pen to roam around.

Cabalatungan added that the peacock’s owner has their own bird sanctuary, and assured that the creature is currently in safe hands.

“It’s a very welcome part of our community. Actually kasi, animals are really loved dito sa village namin. It’s not uncommon to see houses leaving bowls of food outside their gates for stray cats to feast on,” he wrote in the post.

Recently, other wild creatures have been seen roaming around subdivisions in city spots all over the country—including an ostrich, a monitor lizard, and a goat.

Department of Environment and Natural Resources undersecretary Benny Antiporda reminded that hunting or owning such species can have a negative impact on biodiversity, and advised everyone to not touch any roaming animal and instead coordinate with them for action.

“Mayroon tayong endangered species. This shall promote a negative impact to the biodiversity. Kasi first of all, ‘yung mga endangered species natin, ginagawang pet sa bahay na para bang trophy nila, without even thinking about the situation of the animal,” said Antiporda. 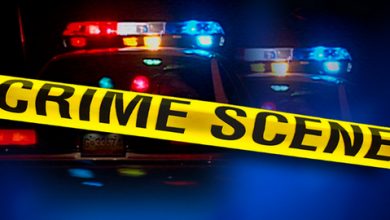