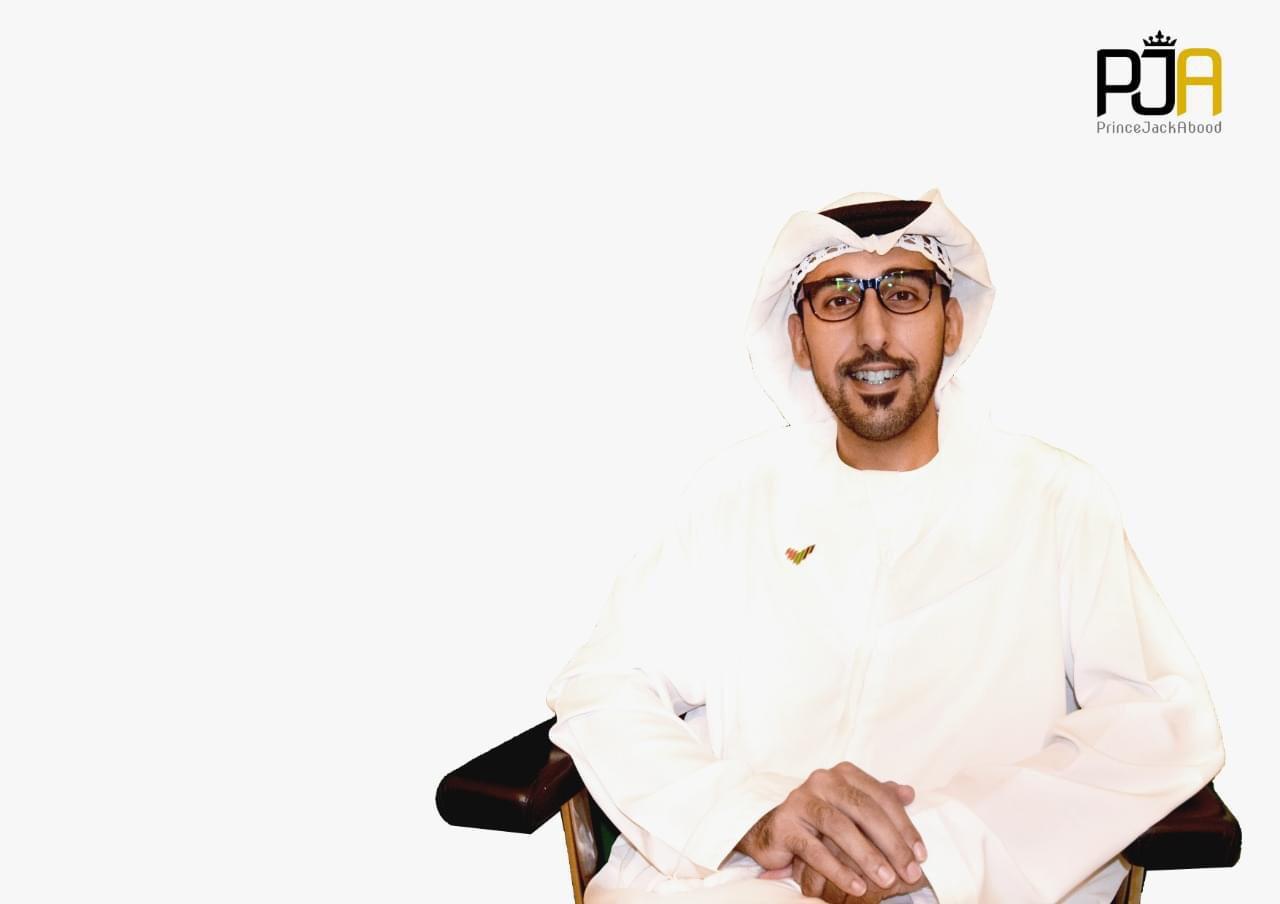 An Emirati vlogger is making rounds online with his aid initiatives that currently help affected Filipinos both in the Philippines and in the UAE.

Abdulrahman Al Hayayi, most commonly known online as Prince Jack Abood, said that while he is a full-blooded UAE local, he grew up admiring the Filipinos because of their resilience and optimism – a reason he started helping them and becoming more active in their community. 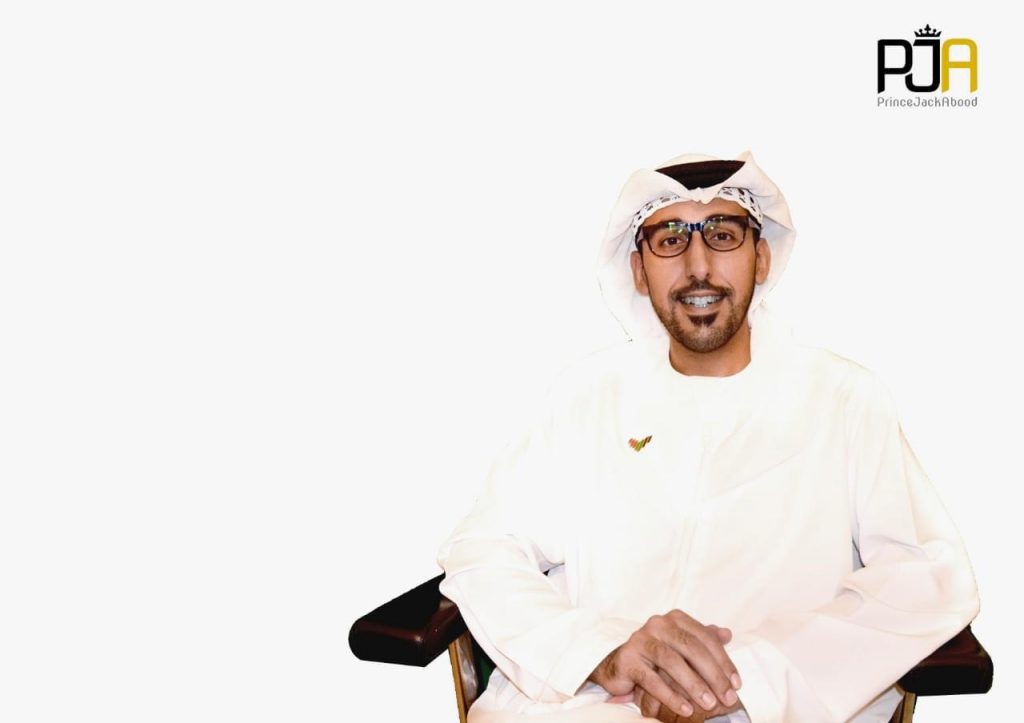 Prior to the pandemic, Abood said he was already engrossed in the lives of the Filipinos, creating vlogs that document their day-to-day lives and initiating aid to help those who are distressed.

He added that it was because of his close bond with Filipinos that he learned to speak fluent Tagalog despite not having any formal Filipino lessons.

“Since I was a kid, I have been staying with the Filipino community. I have always been amazed about their positive outlook in life, laughing so hard during parties, but then when they tell their stories when you’re alone with them, you won’t believe the problems they face,” he said.

He added that during the crisis, he saw the real bayanihan spirit of Filipinos—helping each other even if they have their own struggles.

Abood added that he started his initiative when he spent his vacation in the Philippine last March, in time for the lockdown measures implemented in Luzon. 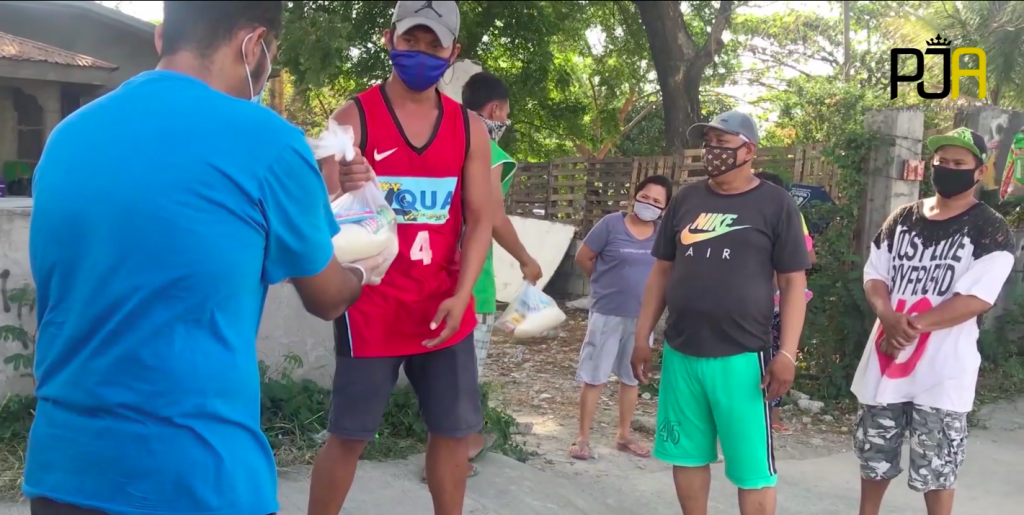 “The very next day that I arrived, the Philippine government announced the total lockdown of the country.  Then, I started actively volunteering in the checkpoints installed in our village as Bantay Bayan.  From there, I saw and experienced how hard the situation was.  That’s when I decided to start giving relief goods,” added the influencer.

His aid has inspired even his friends in the UAE to help as well, and when he came back to the country, he continued helping the OFW community—especially those who seek assistance through his Facebook page. 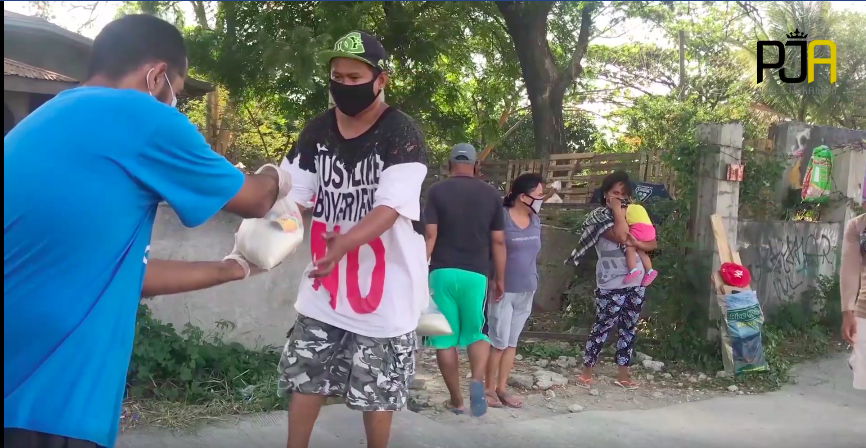 Abood noted that those who want to help can start by giving something small, adding that it can give a big impact to those in need. “Kahit maliit man ‘yan, kapag napagsama-sama natin, mas marami tayong matutulungan,” he stressed. 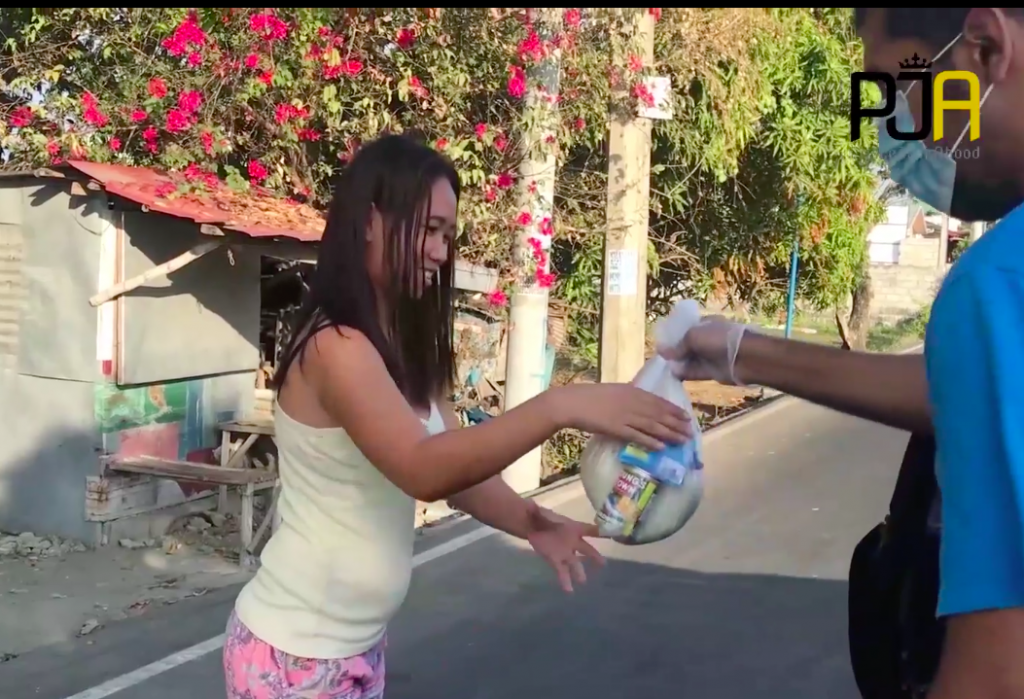 He also encouraged Filipinos not to lose faith and that they should retain the optimism and resilience that they always had amidst this crisis.