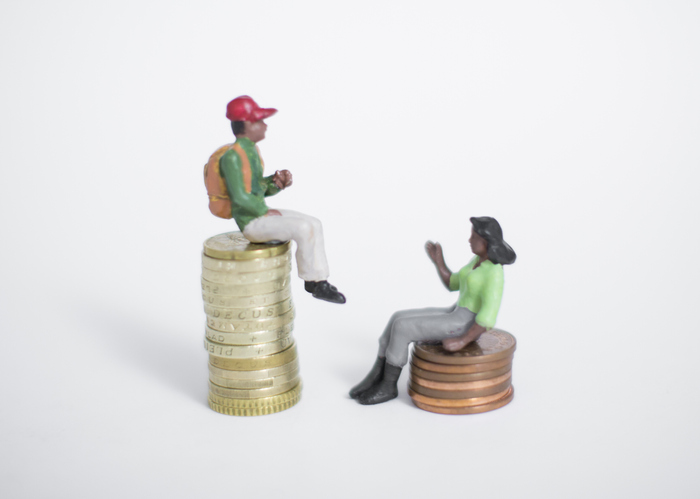 What would you choose? A high-paying job where you are not happy? Or one that you love but only pays low? Ideals and reality often do not come hand-in-hand, and as a result, many are having a tough time making the right decision.

In a survey conducted by The Filipino Times, through its poll segment “Tanong ng Bayan,” it is found that more Filipinos—especially those working overseas—choose a job with a high-paying salary, even if they are not happy with it.

One of the main reasons OFWs prefer high-paying jobs over happiness at work is because for them, the true happiness lies in being able to provide for their families back home.

In a research conducted by National Academy of Sciences in the USA, it said that having low income can make people miserable, no matter how much they love the work. It added that high income may not bring genuine happiness, but it can provide a certain part of it. “Low income exacerbates the emotional pain associated with misfortunes like divorce, ill health, and being alone,” it said.

In an interview with the New York Times, economics professor and Nobel laureate Daniel Kahneman, said that people who aim to become performing artists are more likely to be unhappy because they have a high chance of failing financially.

“Becoming a wealthy rock star is a common dream when you are young, but when you are in college, you should try to take a longer-term view,” New York Times quoted him as saying.

However, a number of netizens said they would rather be happy in a job, even if it does not pay well—adding that toxicity is bad for the health.

Research said that money can only provide happiness to a certain extent. According to University of Southern California’s Applied Psychology program, liking your job contributes to overall success. The program highlighted that being able to enjoy your job creates a positive feedback loop that fuels productivity. One’s passion for work, it said gives a person “more fuel to put towards success.”