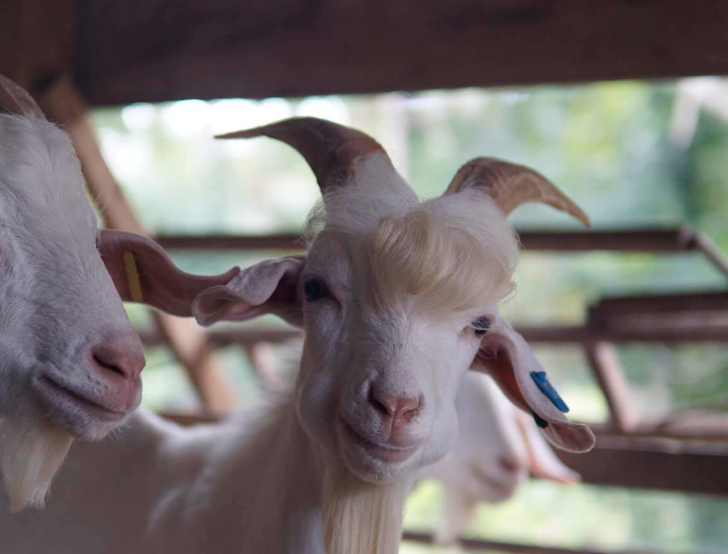 Usually the word “handsome” only applies to a man or a boy. But in Perak Malaysia, netizens can’t get over with photos of a billy or male goat.

The now viral photos was posted by Muhammad Livestock Farm page on Facebook on July 6, with netizens describing the goat “too handsome”.

The billy was named “Remus” and it seems so fond of having his pictures taken.

Remus’ owner said he was also surprised with the attention that his goat is getting on social media.

He also admitted that the appearance of Remus was one of the reasons he bought him.

As of this posting, the viral photos have garnered over 1,800 reactions. 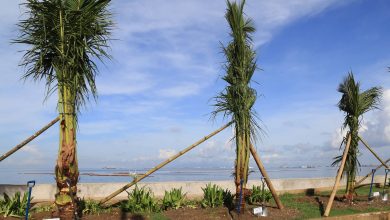 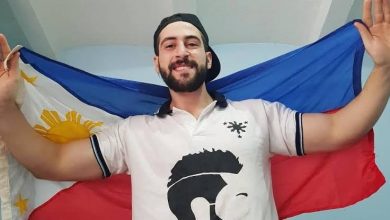 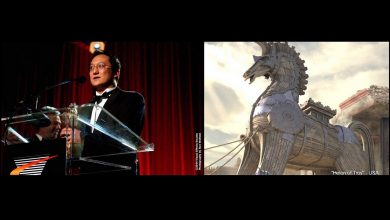