Imagine moving into a country where you don’t know anyone, the places look unfamiliar, the laws and customs are different, and your employers do not speak your language. It can be a serious ordeal that OFWs know so well.

However, they make it a point that culture shock and language barriers will not hinder them in their respective jobs.

As seen in a Facebook post shared by OFW Valleryn Caranza Landong, she and her employer in Malaysia do not speak each other’s languages and they only communicate through “broken” English sentences.

Nevertheless, netizens were amused with how they talk to each other because regardless of the language barrier and the hard-to-understand English sentences, they can still understand each other.

Here is how their conversation went:

Employer: Sandra I out tomolo you cook sir the brief in the frid fly veges and rice you can fly the rice put egg

Employer: Yes just cook sir and please fly the fish sir many eat if you cooking

Basically, the wife of Valleryn’s employer is asking the OFW to cook the beef, fish, vegetables, and eggs inside their refrigerator for her male employer to eat.

The employer must also like the OFW’s cooking because it is noted in the text conversation that he eats a lot when she is the one who cooks food for her boss.

The post, which many Filipinos in the Middle East found relatable, has gone viral on social media and reposted several times on Facebook and other news websites. 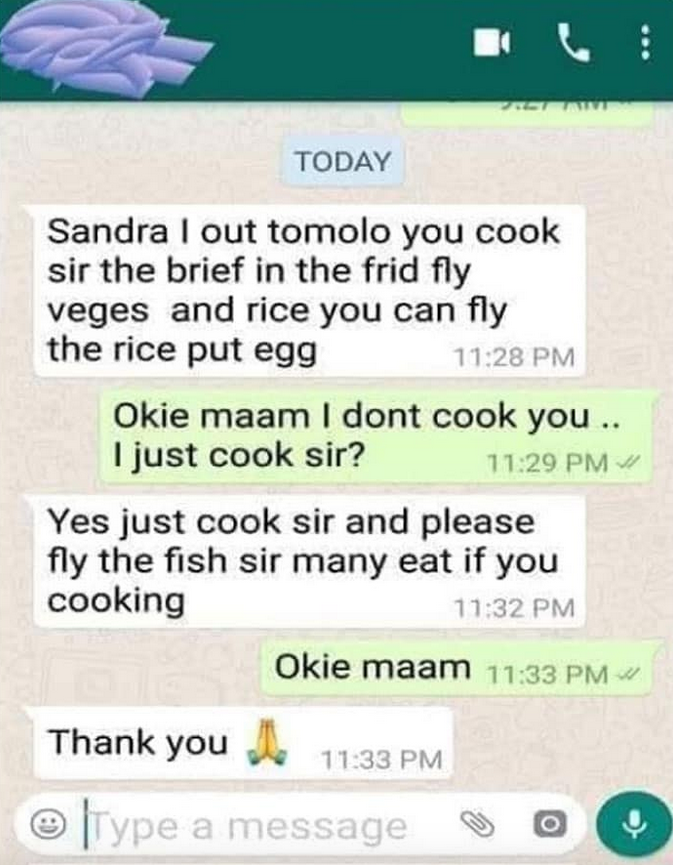 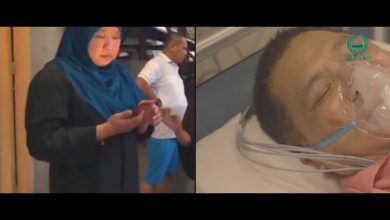 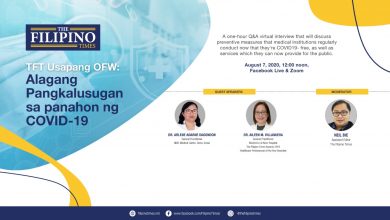 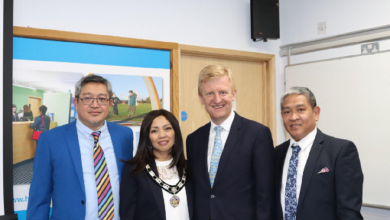 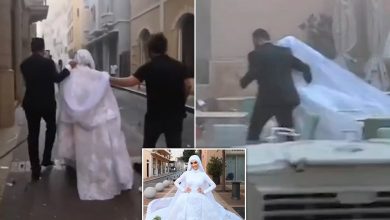