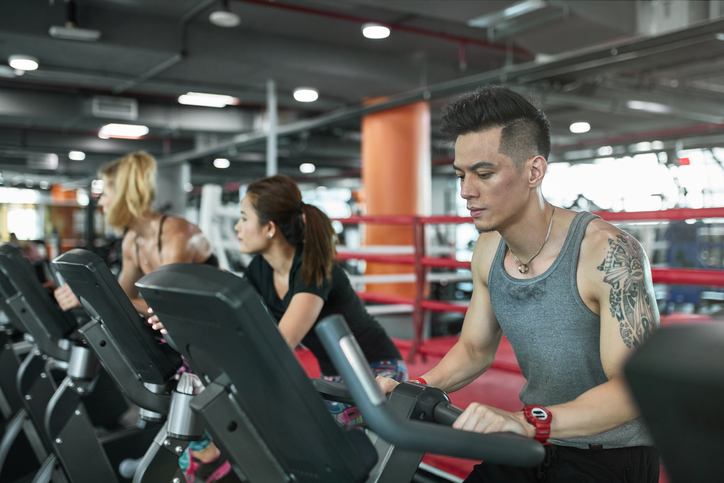 DUBAI: For some time now, it’s been thought that “rough” guys – tattooed, preferably with beard shadows – are the in thing because they are exude masculinity and strength: qualities a woman would look for from a man with whom she’d want to spend the good times with while it last.

However, a recent study in Poland, published in the journal Personality and Individual Differences, has shown that this may not quite be the case anymore.

Researchers Andrzej Galbarczyk and Anna Ziomkiewicz recruited over 2,500 straight Polish men and women, with each made to view images of men shirtless. “Sometimes the photos were modified by adding a small tattoo on the arm. Male participants ranked each photo with a tattoo as more attractive to women. Women meanwhile, were more likely to label non-tattooed men as attractive,” read a report published online by bigthink.com, a portal on matters of human interest.

There is an explanation to this, according to the study, which found that tattoos are associated with high testosterone such that men with inks are more fertile. The downside to this is that too high a testosterone scares women away because they feel it equates to a corresponding high likelihood of him having an affair.

“The dark side of testosterone-related features perfectly explains why women assessed tattooed men as worse potential partners and parents,” the bigthink article quoted the researchers as saying.

“The male hormone is also responsible for motivation, the sex drive, and a positive attitude. It’s thought that those with a higher testosterone level are also more confident. And as everyone knows, confidence is sexy. Perhaps this also plays a part in the affair risk factor,” the article read.

The report, meanwhile cited what it called a “breakthrough study” at the University of New Mexico, which discovered that men with low testosterone levels tended to remain in committed relationships.

And there you go! Sociable and intellectual men are seen to be the best provider, while those who are aggressive, rebellious, uncompromising and tattooed, often have a tougher time. Explains a lot then why women are starting to go for the not-so-rough type. 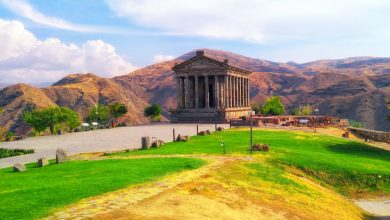 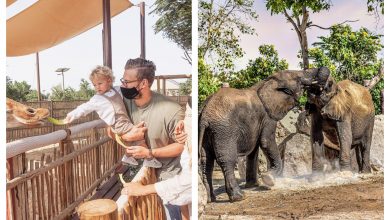