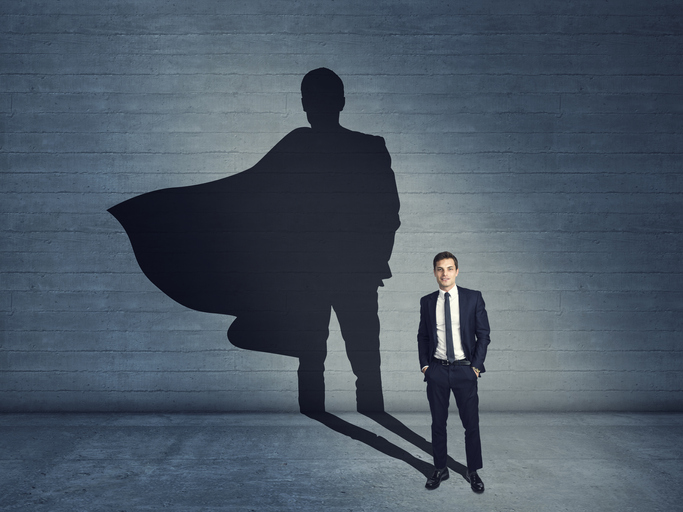 DUBAI: There’s a thin line between passion and what you are really good at. More often than not, people muddle this up to mean the same thing and thus fail.

This, according to billionaire Mark Cuban, who grew up a working class in Pittsburgh, PA with parents installing car upholstery and doing odd jobs.

It was not at all a smooth ride for the professional basketball team, Dallas Mavericks owner and star of ABC’s hit reality television show, “Shark Tank.” Cuban, said the CNBC report, “chased any number of random side-hustles on his way to the top, including selling baseball cards, stamps and coins.

Cuban says following your passion is “bad advice because you may not excel at what you are passionate about.”

“There are a lot of things I am passionate about. A lot,” says Cuban.

“The things I ended up being really good at were the things I found myself putting effort into. A lot of people talk about passion, but that’s really not what you need to focus on. You really need to evaluate and say, ‘Okay, where am I putting in my time?'” CNBC quoted Cuban as saying.

When you are good at something, you enjoy it, said Cuban. The effort and skill will snowball, he said.

“If you put in enough time, and you get really good, I will give you a little secret: Nobody quits anything they are good at because it is fun to be good. It is fun to be one of the best,” says Cuban.

“But in order to be one of the best, you have to put in effort. So, don’t follow your passions, follow your effort,” says Cuban.

Often, hearing the advice “follow your passion” translates into following your hobby, he said.

“I love kitesurfing, so I’m going to go start a kitesurfing business,” Chapin says as an example. “The reality is you probably ruined your hobby because now you turned your passion into your job.”

Instead, Chapin recommends identifying a simple problem you have a personal advantage at solving. Start small, solve that problem. Repeat.