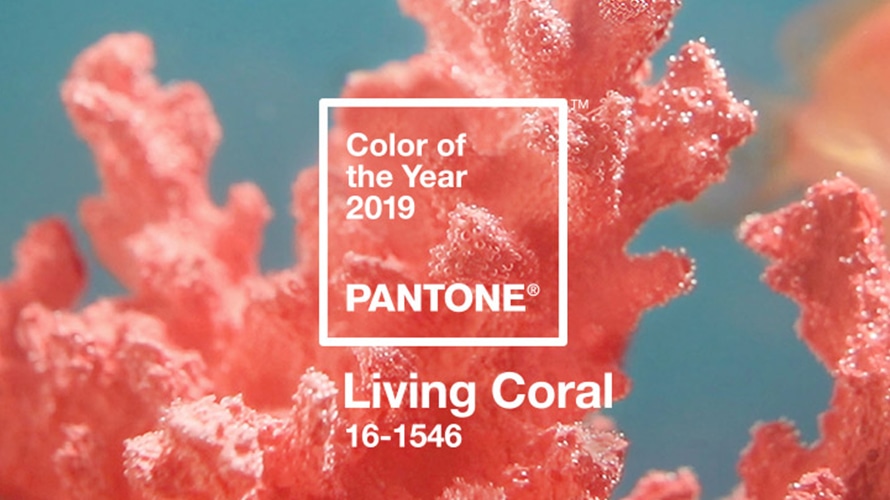 One way to determine the lucky color for 2019, according to Feng Shui, is relating it to the element of the current year.

The year 2019 is also the year of the pig, which is bequeathed with the element of earth. And wearing colors that harmonize well with this element is believed to bring good fortune and energy.

One of the lucky colors for 2019 are the ones the symbolize the Fire element like red, orange, and pink. These colors can bring luck since the Earth element is nourished by the Fire element.

Moreover, this year possesses the qualities of Yin energy, meaning it will have a more serene or tranquil vibe. Last year, which is the year of dog, was of Yang energy.

So, it is best to wear subtle colors that blend well with the Fire element. For example, instead of going with bold and bright shades, you can try wearing blush pink, terracotta, coral orange, or butter yellow.

Aside from the Fire element, other lucky colors include those that stand for the Metal element, such as white and gold. This element feeds the Earth element in the Chinese astrology.

What’s the color of the year?

According to Pantone, a U.S. corporation that is best known for its proprietary color space used in a variety of industries, the color Living Coral, which is a bright pink-tinted hue, will take over this year.

It describes Living Coral as “an animated, life-affirming shade of orange, with golden undertones”.

The company also said that this color “symbolizes our innate need for optimism and joyful pursuit”.

The decision of what will be the next year’s Color of the Year is up to the Pantone Color Institute.

“This can include the entertainment industry and films in production, traveling art collections and new artists, fashion, all areas of design, popular travel destinations, as well as new lifestyles, playstyles and socio-economic conditions. Influences may also stem from new technologies, materials, textures and effects that impact color, relevant social media platforms and even upcoming sporting events that capture worldwide attention,” she added.