A young Filipino has proven his skill in a speed run as he finished 1st place at the recently held Al Ain Zoo Fun Run organized by the Abu Dhabi Sports Council in collaboration with the Al Ain Zoo as the zoo celebrates its 50th anniversary in the UAE.

Marcus Gabriel Napenas won the first place at the Al Ain Zoo Fun Run’s 2.5k sprint for the 5-7 years Male category, as he managed to finish the race in 20 minutes and 33 seconds. Despite his young age, Napenas has showed his skill in physical endurance and won over more than 20 young runners of his age in his division. 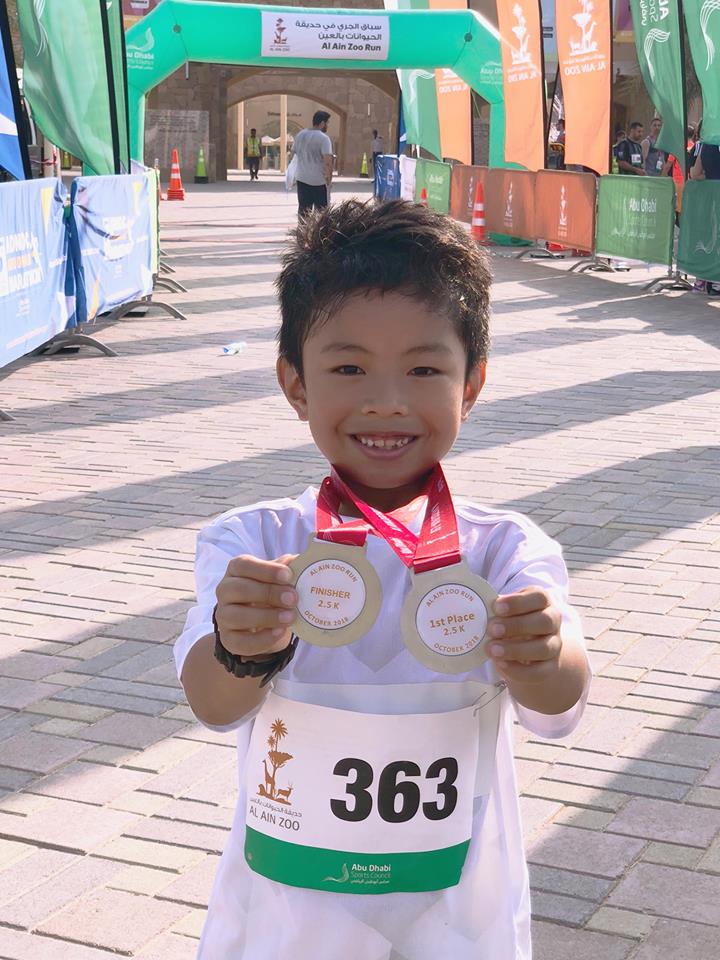 In second place within the 5-7 years Male division was Barnaby Hoque from UK followed by Yousuf Eletr from Egypt at third place. The runners clocked in at 21:00 and 21:10 respectively.

What made the marathon more engaging for young people was it was an experiential run for the kids as well.

The Al Ain Zoo Fun Run had the runners loop around to the Safari area from the main park entrance. As runners continued past the Flamingo pond, they went through the lovely winding paths of the World Desert area and on to the African habitat. After passing Zebras, Camels and Giraffes the route zig zags past Lions and Chimps which live in the zoo much to the delight of the young runners and around the big cat oasis before they finished their run as they headed back to the main entrance. 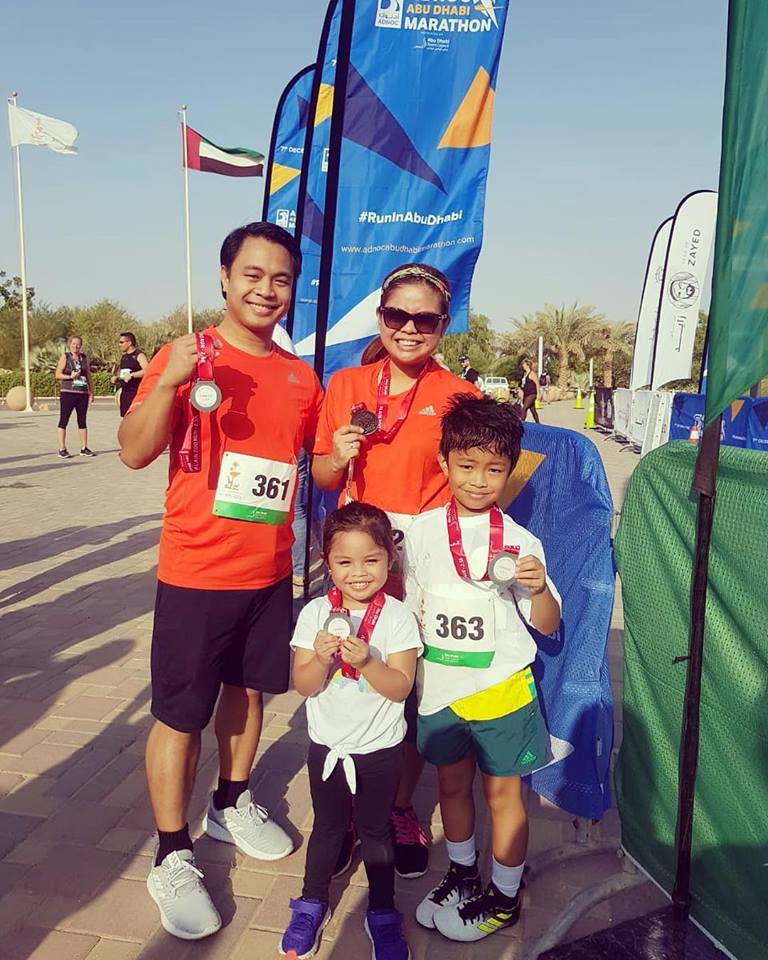