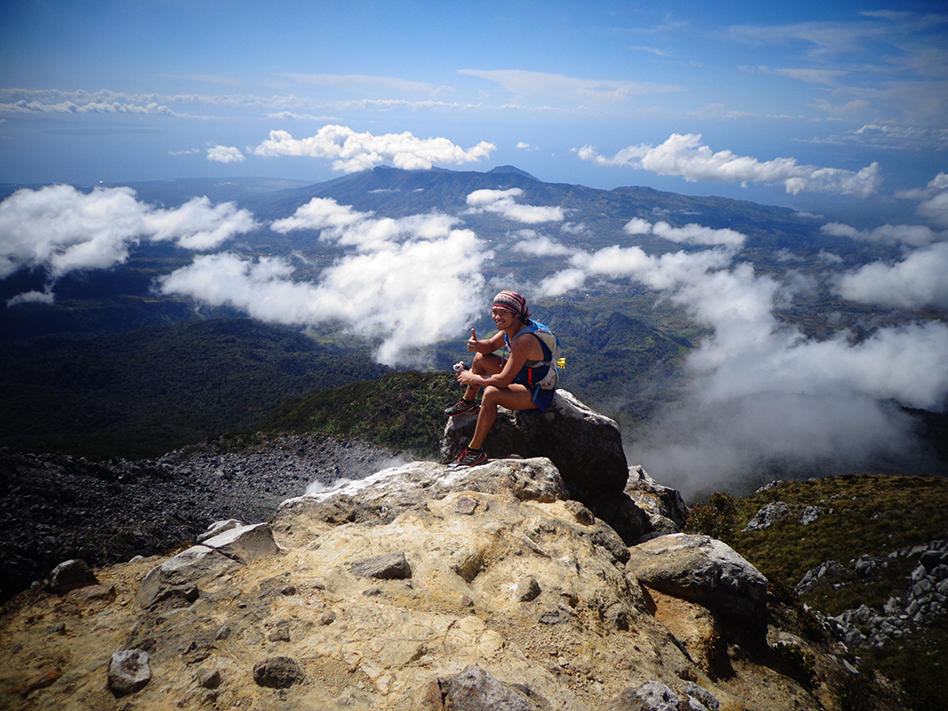 OFW arrivals in the region went up by almost a quarter of a million in 2017. Here’s why.

DAVAO CITY: It was one of those dinner chats one gets with a ranking tourism official who thankfully found time to sit with a bunch of Dubai travelers exploring what they could in four nights and three days.

“This new development will provide opportunities for easier travel of not only foreign tourists to Davao but also of OFWs who would like to come home to Mindanao,” said Butch Blanco, the Department of Tourism’s Region IX director, referring to a planned direct Hong Kong – Davao flight commencing in October this year.

Blanco noted that OFW arrivals to Davao have jumped from 2.82 million in 2016 to 3.04 million last year for an impressive 7.6% growth.

The candid conversation, punctuated by the occasional crackling sound of mouths munching on crabs and shrimps sauteéd in oyster sauce and garlic or otherwise deep-fried, spread on the table al a boodle fight, would at times reach feverish crescendo as the director rolled out his office’s plans.

“Davao has a very diverse culture,” he said, “and so we want to develop our cultural villages so that tourists can immerse themselves in the culture, arts and traditions of our indigenous people.”

Davao, aptly described as the “Gateway to Mindanao,” is experiencing the peak of tourist arrivals and hotel occupancies, said Blanco, all the more making it a must to be part of this “experience” and have something to talk about down the road. As Paul Sartre once said “there may be more beautiful times but this one is ours.”

Blanco also set off on an “imaginary” power point presentation, hands gesturing, head looking up, eyes staring in a distance as he highlighted Davao’s attractions, which have made the region a must-see for OFWs coming home for their annual breaks, taking their loved ones with them on a holiday.

Yes, the grilled tuna belly also did the trick as we digested Davao’s major must-sees in our minds, starting off with the fact that Davao’s island and highland destinations are within one to 1.5 hours’ reach, with each province of the region having beaches and mountains for tourists to explore.

• Samal Island. This jewel of Davao Gulf has a stretch of over 118km of continuous coastline with an extensive mountain range at the eastern coast. Water is crystal clear throughout the coastline, which varies in terrain from gently sloping sand beaches to steep cliffs and rock formations.
• Dahican Beach. A 7-km stretch of open beach surrounded by tall coconut trees, fine sand and powerful waves popular with surfers, skimboarders and plain beach enthusiasts alike.
• Mt Apo. The Grandfather of Philippine mountains and the dream mountain of every Filipino mountaineer.
• Eden Nature Park and Resort. An 80-hectare, man-made nature park at the foot of Mt. Talomo in Davao City’s Toril District.
• Aliwagwag Falls. Considered as the country’s highest waterfalls.
• Mt. Hamiguitan. A UNESCO World Heritage Park and Natural Science Museum.
• Hijo Resorts Davao. A sprawling 760-hectare property with a thriving banana and coconut plantation and an a nature trail of hanging bridges and 100-year-old trees.