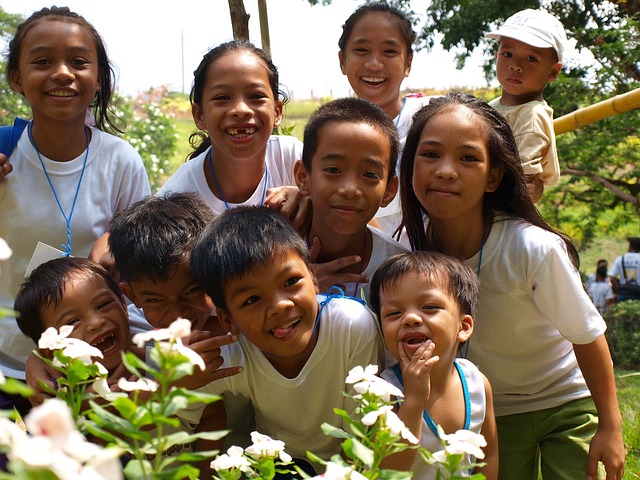 The Philippines was able to place third in the list of happiest countries in the world, as per the latest Gallup International’s Annual Global End of Year Survey.

The Philippines was able to get a high net happiness score amidst the terrorist attacks, calamities, and other conflicts that the country has went through in 2017.

In 2016, the Philippines also ranked third with a +79 net happiness score. This year’s survey has shown that there was a 5-point increase in the country’s happiness score.

Gallup said on its website: “2017 was a tough year with terrorist attacks over almost each week and it may have influenced personal lives all around the world. Nevertheless, a majority in all polled countries are happy.”

Aside from high happiness rate, the Gallup poll also revealed that the Philippines is also one of the most hopeful countries that believe economic prosperity will arrive in 2018.

The Philippines placed fifth with a net score of +32 among top ten countries with the highest economic optimism for 2018.

Filipinos also placed ninth for Gallup poll’s Hope Index with a +40 net optimism score. This indicates that the people of the Philippines mostly believe the new year would be better than 2017.

According to Gallup, the poll was conducted during the last quarter of 2017 with exactly 53,769 persons surveyed globally.

The global polling body said that a representative sample of around 1000 men and women from each country was interviewed either personally, via telephone, or online. The margin of error for the survey is between +3-5% at 95% confidence level.

According to its website, Gallup International was founded in May 1947 making it the oldest and most known global polling organization. Their End of Year survey started in 1977 and has been conducted annually ever since.