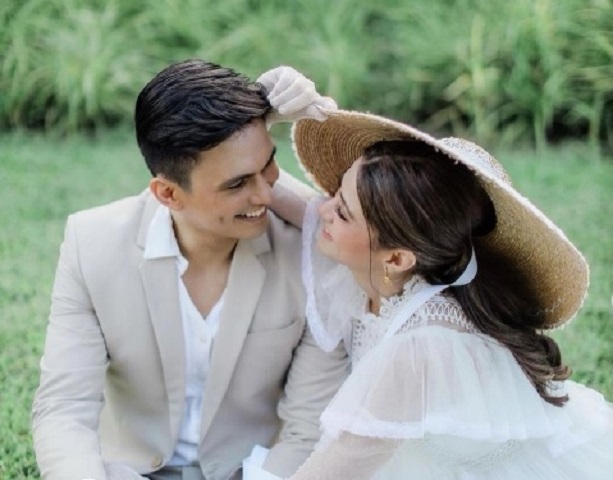 Despite their separation and falling out, actor Tom Rodriguez admits that he still has feelings for his former wife Carla Abellana.

“It will transform into other things. Siguro the love may never disappear but it will change, it will develop, it will grow in its own way,” he added.

In a separate interview, Carla on the other hand said she cannot answer the question with a yes or no.

Tom said that he is still now in the process of healing.

Tom said that he and Carla were already divorced last June and it was filed in the United States since he is an American citizen.

“At least para both of us can be truly free and start over in our lives,” Tom added.