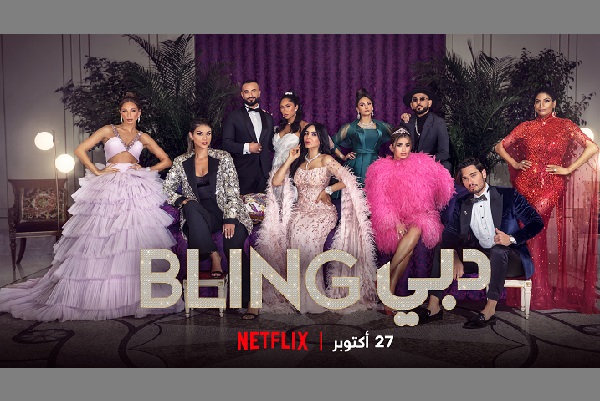 Streaming platform Netlfix has released the teaser of its newest series which will feature 10 self-made millionaires in Dubai, United Arab Emirates.

The latest reality show, which will launch on October 27, will feature personalities from the UAE, Saudi Arabia, Lebanon, Kuwait, Iraq, India and Australia who are ‘living their wildest dreams’.

According to Netlflix, despite coming from different walks of life, the 10 millionaires have one thing in common: the desire to be on top of their games.

In its teaser, the show promises extravagance, luxury and intense drama surrounding the lives of the ten individuals.

The show will be in Arabic which will be accompanied by English subtitles.

Justin is a former TV News Reporter for ABS-CBN News in the Philippines where she covered news stories at Northern Luzon for their nationwide audience. Her news reports were featured in their TV and radio programs such as ANC, TV Patrol World, Umagang Kay Ganda, Bandila and DZMM Teleradyo. She moved to Dubai three years ago and served as an online host, Brand and Marketing Manager and Communications Executive before finding her way back to her passion which is writing stories that matters. She enjoys capturing people’s hearts by highlighting the excellence of Filipinos in her stories and bringing the latest updates to both OFWs and global readers of The Filipino Times. Want to share your story? Reach Justin on Facebook: www.facebook.com/justinlico.aguilar or send your story at: [email protected]om