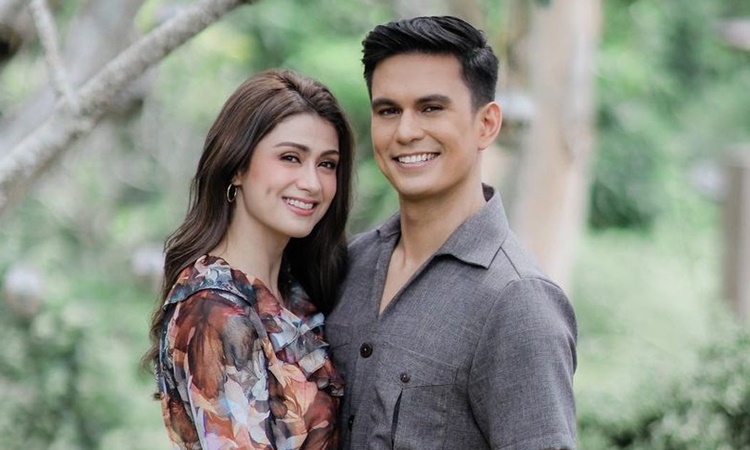 Actor Tom Rodriguez broke his social media hiatus by giving an update to his followers on his Instagram account.

Tom is currently in Arizona, United States after his controversial break up with wife Carla Abellana.

“Great day to be alive indeed. Wishing everyone a blissful day, you have the power to make your day however you choose, make it a positive one,” Tom wrote in an Instagram video.

Fans and supporters welcome the actor back but some netizens couldn’t help but bring negativity.

There was no mention of Carla in the post but Tom responded.

“Let’s refrain na lang po mam from shaming others in this platform. Already so much of that going around in the world… let’s cultivate some positive vibes,” the actor said.

“Don’t insinuate that it’s the woman’s fault and fragility to hold on to the relationship and don’t give up. Blame the machism of the man instead. That’s victim blaming. Pathetic,” another netizen commented.

“Naliligaw po ata kayo with your soapbox, speaking of other people’s lives who’s contexts you know none of… perhaps you can tend to cleaning your own room instead? Have a great day,” Tom responded.