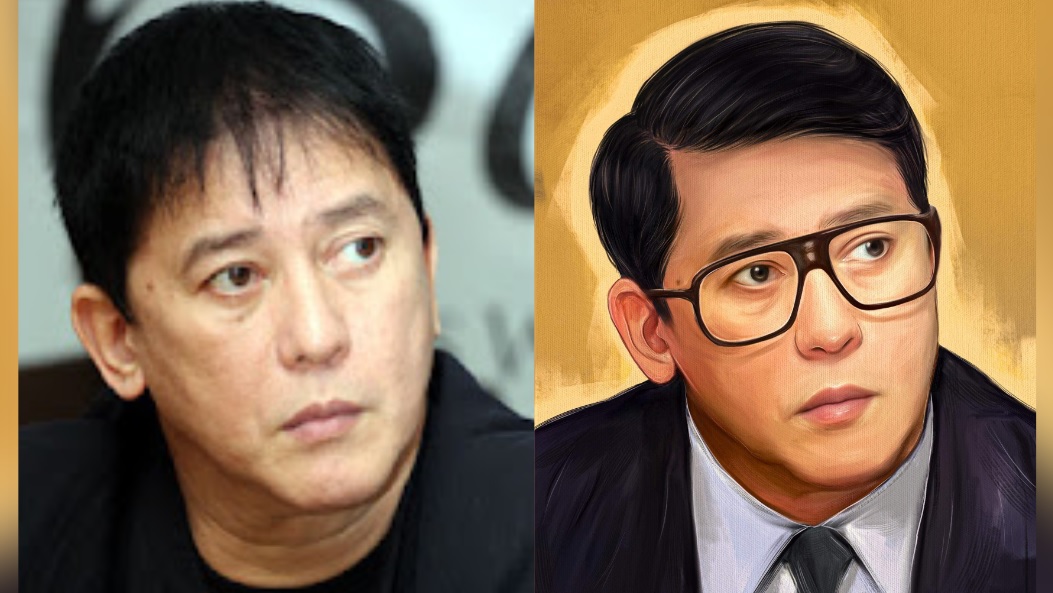 Netizens are currently mulling over a photo of a man with the likeness of former politician Ninoy Aquino posted on the Facebook page of Darryl Yap.

Yap, the director behind ‘Maid in Malacañang’, posted the photo which netizens feel has look eerily similar to actors Philip Salvador or Herbert Bautista.

“It’s a very dangerous path to take Direk Darryl Yap but the Filipino people deserves this to shed light on the 4 decade secrets of the Aquino. Historians are trembling right now,” added another.

Darryl said in recent interviews that he has already made an offer to the actor who would play former Senator Benigno “Ninoy” Aquino Jr. in the next film. However, he did not name the actor as of yet.

He added that once the actor accepts the role, the cameras may begin filming for the second film with the working title: ‘Martyr or Murderer’ – which will act as the prologue to ‘Maid in Malacañang’.

Darryl added that the movie trilogy will end with ‘Mabuhay Aloha Mabuhay’ which depicts the life of the Marcoses during their exile in Hawaii.

The controversial ‘Maid in Malacañang’ is a hit in the cinemas, recording Php140M within five days of screening in the Philippines.

In the UAE, ‘Maid in Malacañang’ will be screened starting August 19, with a special guest appearance from Senator Imee Marcos, Director Darryl Yap, and Cristine Reyes.