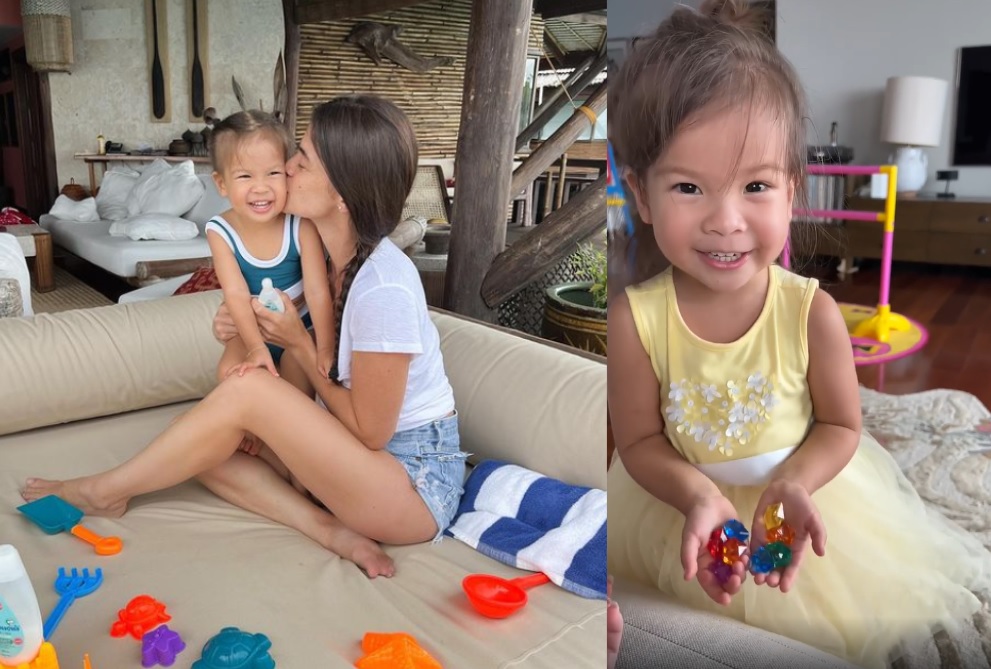 Filipina-Australian actress Anne Curtis, 37, has delighted netizens on Instagram after she uploaded a video clip of her daughter, Dahlia Amélie, counting numbers exhibiting multilingual skill of speaking in Ilocano, English and French.

In the viral video clip, Dahlia did not have a hard time counting one to ten in Ilocano which greatly impressed Anne’s followers and the actress gave a peek of her daughter in a yellow tutu dress counting and giving colorful stones to her, as seen on her Instagram page yesterday, June 29.

Throughout the video clip, Dahlia happily counted one to ten with ease and in her post, Anne also wrote a short message for her daughter and at first she started counting in Ilocano, and when she reached ten, she proceeded to count in French, then in English.

Fellow celebrities Mark Bautista, Tim Yap and Danica Sotto were among those who commended the skill.