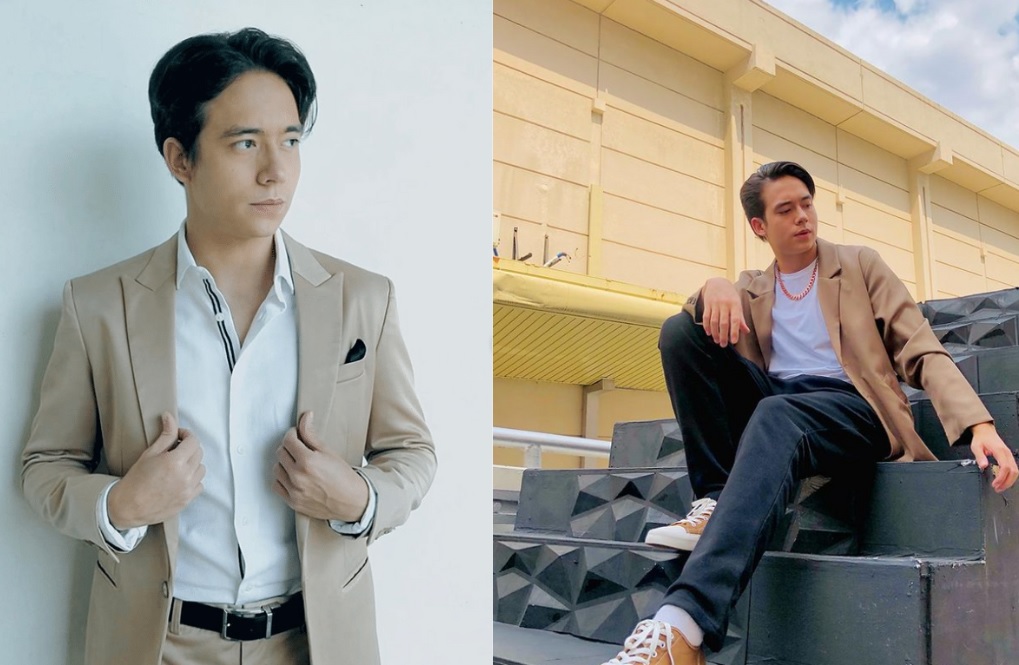 Actor Jameson Blake paid tribute to his fathers—his stepdad, Fidel Malinaw, who passed away last year; and his biological father, Robin Blake, who is currently based in Hong Kong, while talking about his upcoming drama series.

Jameson said the hardest part about portraying Andrew Estrella in the upcoming drama series, “A Family Affair,” was “not that the character is a drug addict” but to make the audience feel with the character.

“Out of the four Estrella brothers, he is the one who always feels left out. As you can see from the trailer, there is a big event where the whole family is involved, but Drew is just there playing video games. Drew craves for attention and, while growing up, he felt that he didn’t get enough,” the actor told Inquirer Entertainment.

Jameson said he and Andrew don’t share anything in personality. “I don’t feel left out when I’m with my family; I’m definitely not a black sheep. The only similarity is that, for a time, I didn’t consider myself someone sociable. Drew and I are both introverts. That’s how I’m able relate to him.”

“I pay tribute to my stepdad every single day with the things I do for our family. Let’s just say that when he passed away, I became the man of the House, so I have to be more responsible,” Jameson said.

He added: “I had a lot of memories with him. I learned how to ride a motorbike with him. We learned how to drive a car together. I’m very grateful to him. I remember when I first came to the Philippines, it was rough. My parents had just separated. He was there for us. Basically, I was with him half my life.”