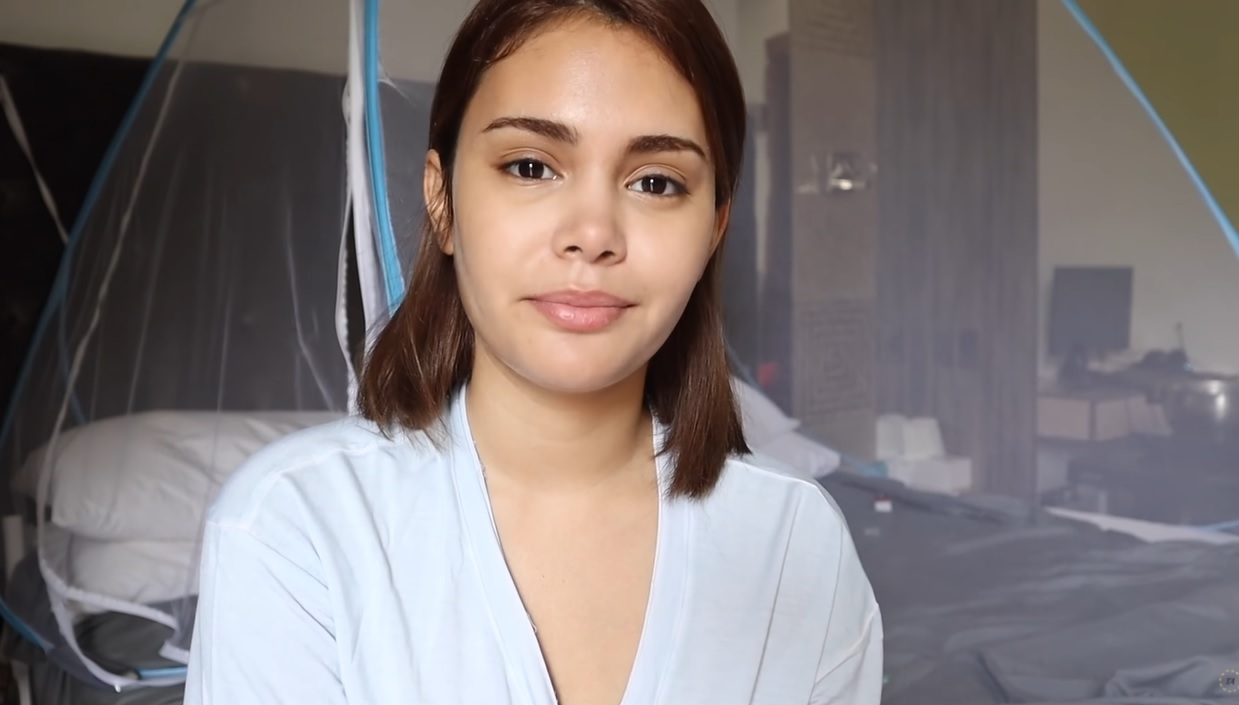 Actress and vlogger Ivana Alawi and her family members have tested positive for COVID-19.

Alawi is the latest addition to the list of celebrities who have contracted the coronavirus at the start of 2022 and she revealed her mother and brother Hash also tested positive for COVID-19 despite strictly following health measures since the start of the pandemic.

The Kapamilya actress appeared on her recent content to chronicle her quarantine and share how her family battles the virus stating that in the last two years she has turned negative in all of her swab tests.

First to test positive in their household was her mother, who also suffered symptoms including difficulty in breathing and immediately isolated herself while Alawi family also underwent RT-PCR tests after their mother contracted the coronavirus but turned out negative.

Two days later Ivana started to have head and body aches which prompted her to get tested again and she turned positive. Hash was also confirmed to be carrying the virus while her two sisters especially Mona, who has been battling with other diseases, have remained negative.

This website uses cookies to improve your experience while you navigate through the website. Out of these, the cookies that are categorized as necessary are stored on your browser as they are essential for the working of basic functionalities of the website. We also use third-party cookies that help us analyze and understand how you use this website. These cookies will be stored in your browser only with your consent. You also have the option to opt-out of these cookies. But opting out of some of these cookies may affect your browsing experience.
Necessary Always Enabled
Necessary cookies are absolutely essential for the website to function properly. These cookies ensure basic functionalities and security features of the website, anonymously.
Functional
Functional cookies help to perform certain functionalities like sharing the content of the website on social media platforms, collect feedbacks, and other third-party features.
Performance
Performance cookies are used to understand and analyze the key performance indexes of the website which helps in delivering a better user experience for the visitors.
Analytics
Analytical cookies are used to understand how visitors interact with the website. These cookies help provide information on metrics the number of visitors, bounce rate, traffic source, etc.
Advertisement
Advertisement cookies are used to provide visitors with relevant ads and marketing campaigns. These cookies track visitors across websites and collect information to provide customized ads.
Others
Other uncategorized cookies are those that are being analyzed and have not been classified into a category as yet.
SAVE & ACCEPT
120 shares
Close