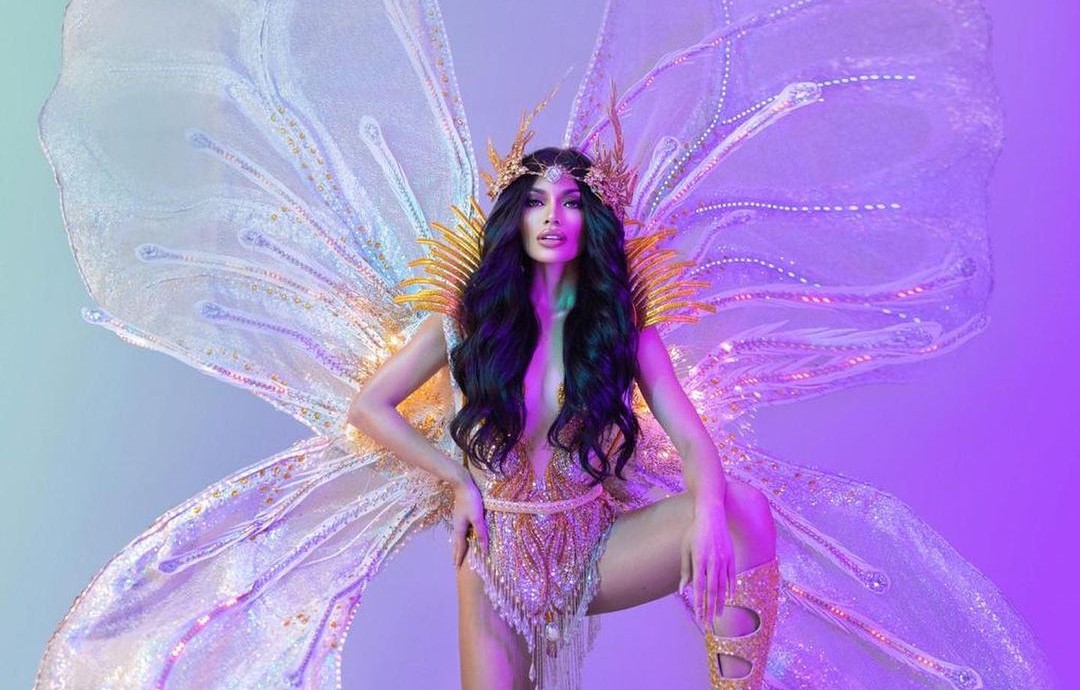 The ‘Paruparo’ inspired national costume of Miss Grand Philippines Samantha Panlilio is among the contenders of the Best in National Costume.

Panlilio wowed the netizens with her national outfit on Tuesday.

The costume was designed by Louis Pangilinan, Santino Rivera, and Jojo Bragais.

The national costume was inspired by the Paruparo Festival held annually in Cavite, her hometown. 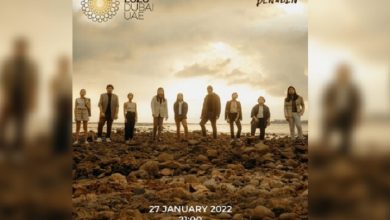 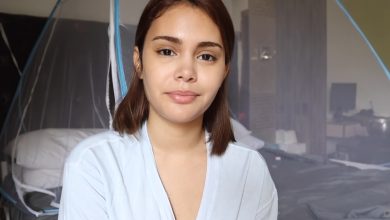 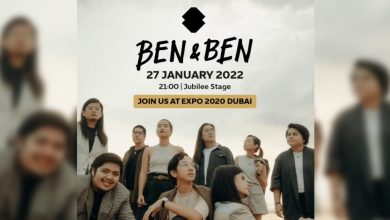 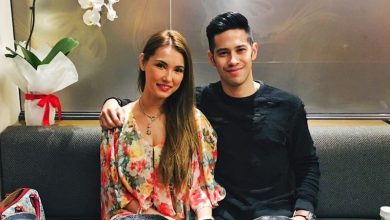