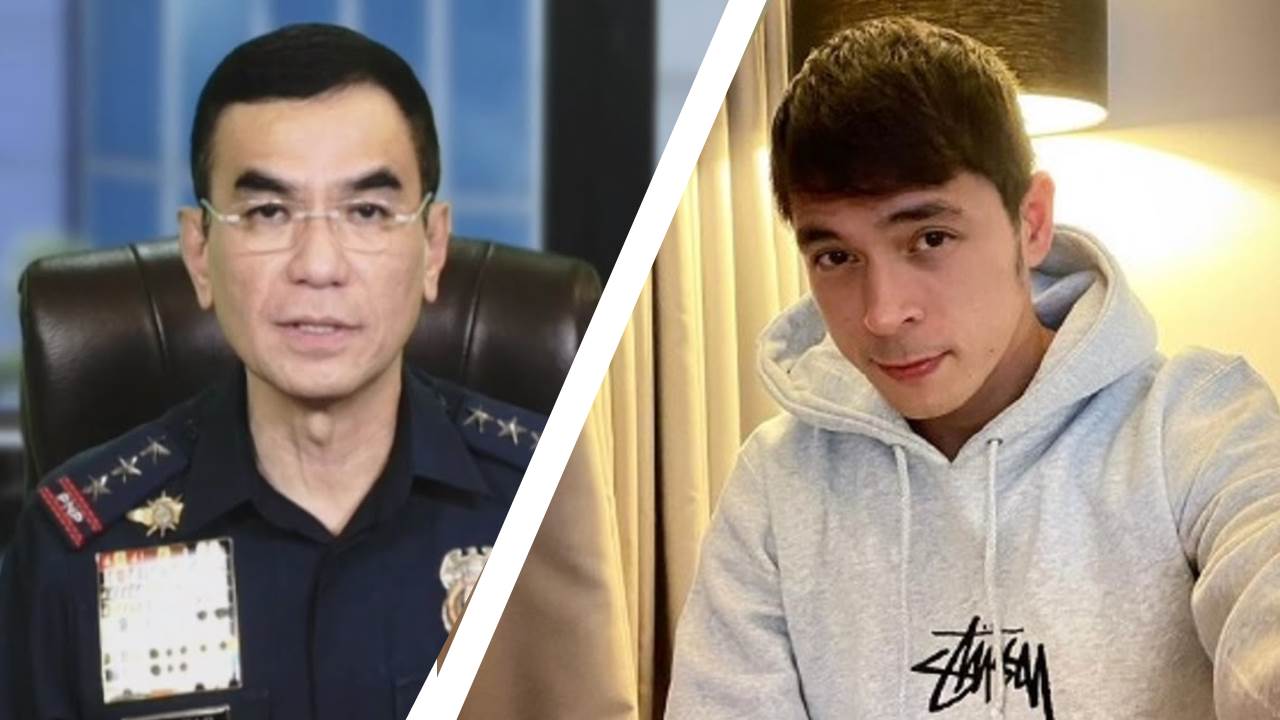 Philippine National Police Chief Guillermo Eleazar has apologized to the victim of a stray bullet last weekend during the car chase of PNP with actor Jake Cuenca.

A delivery rider was hit by the bullet intended for Cuenca’s vehicle.

Eleazar said that the PNP already extended medical assistance and financial help to the Grab driver.

The police personnel involved in the car chase are now being investigated.

Cuenca was chased by authorities after he hit the police car during a drug buy-bust operation.

READ ON: Duterte names Eleazar as next PNP chief

Cuenca said that he was shocked and feared for his safety at that time so he tried to evade the policemen in civilian uniforms. (TDT)