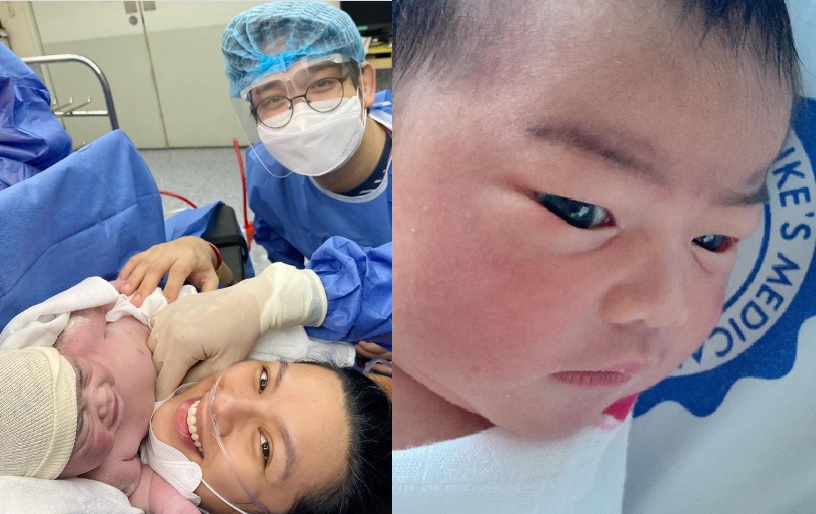 Filipina actress Nikki Gil has given birth to a baby girl and received congratulatory messages from both fans and friends after posting her picture on social media.

Along with her husband BJ Albert, the couple welcomed their second child on October 10.

RELATED STORY: Whatever happened to Nikki Gil after leaving showbiz?

The couple posted two photos of their newborn from the hospital room at St. Luke’s Medical Center. The baby has been named Madeline Elle.

After sharing the pictures, Nikki wrote, “Our little miss Madeline Elle arrived a few days ago and we’re completely smitten! Thank you Lord for our sweet Maddie.”

READ ON: Nikki Gil, BJ Albert having a baby girl!

The couple received congratulatory messages and wishes from fans and celebrities alike.