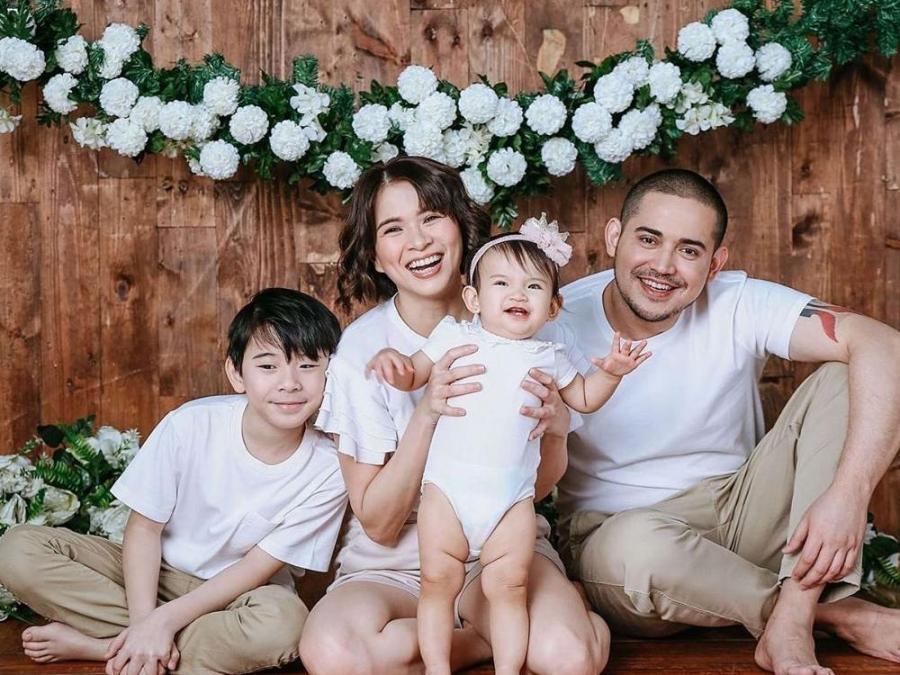 LJ Reyes is still working on the possibility of forgiving her former boyfriend and partner Paolo Contis after they officially announced their break up.

In an interview on GMA News, LJ said that she is still recovering from pain and heartache brought by the break up.

“Forgiveness is a work in progress. Hindi madaling ibigay ang forgiveness. I mean lahat naman tayo we get hurt, angry, but you work on it every day to forgive people, yourself, or whoever. You pray about it,” she said.

The Kapuso star said that she has yet to decide on their long term plans while they are currently in the United States.

She is also happy with the support system she has been receiving from the Filipino community.

READ ON: Paolo Contis: Yen Santos was ‘never the reason’ behind breakup with LJ Reyes

“Wala pang dumating dito na Pinoy na nagtanong sa ‘kin or mentioned anything about my personal life. Ang sinasabi nila, ‘We’re so happy na nakita ka namin. We want to let you know that we support you,” she said.

“I’ve always been vocal about it that if it weren’t because of God, ‘yung binibigay sa ‘king strength ni God, it wouldn’t have been possible. ‘Di ko rin inakala na nandito na kami,” LJ added. (TDT)