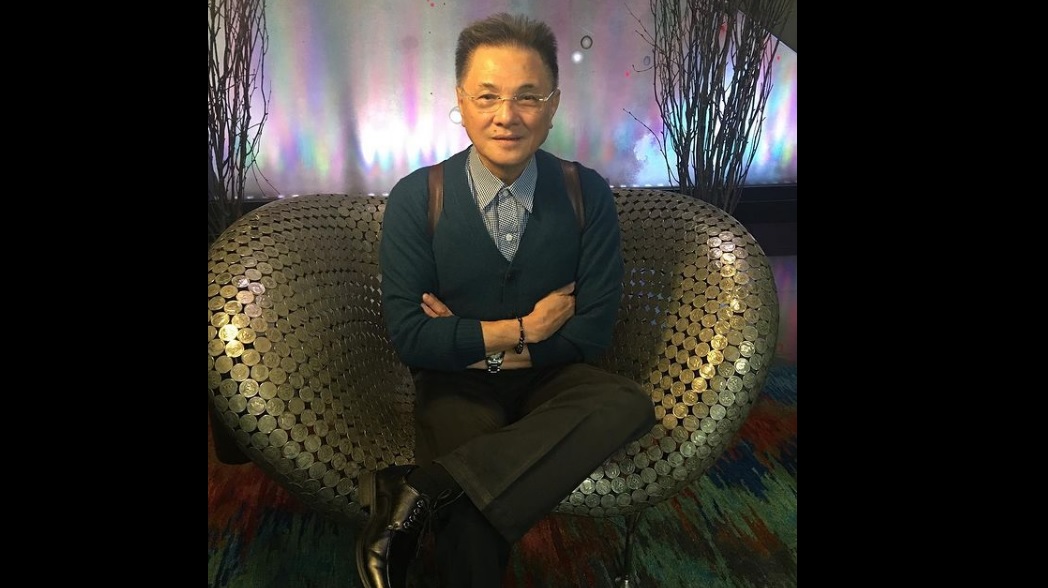 Veteran showbiz columnist Ricky Lo has passed away. Lo’s family made the announcement of his passing. He was 75.

The columnist died at around 10:00 PM on Tuesday due to a stroke according to his sister Susan Lee.

RELATED STORY: Bello assures aid for family of OFW who died in quarantine hotel in Manila

Lo had celebrated his birthday last April 21. He was a long-time editor of the Philippine Star since 1986.

“You will be remembered, Sir Ricky It is with deep sorrow that we announce the passing of our beloved Entertainment editor and columnist Ricky Lo on May 4, 2021,”the Philippine Star said in a tweet.

Lo gained popularity over his exclusive interviews and showbiz scoops. He also became a TV host in a number of showbiz-oriented shows.

He co-hosted The Buzz in ABS-CBN and Startalk in GMA-7. (TDT)

The Filipino Times is the chronicler of stories for, of and by Filipinos all over the world, reaching more than 236 countries in readership. Any interesting story to share? Email us at [email protected]filipinotimes.ae