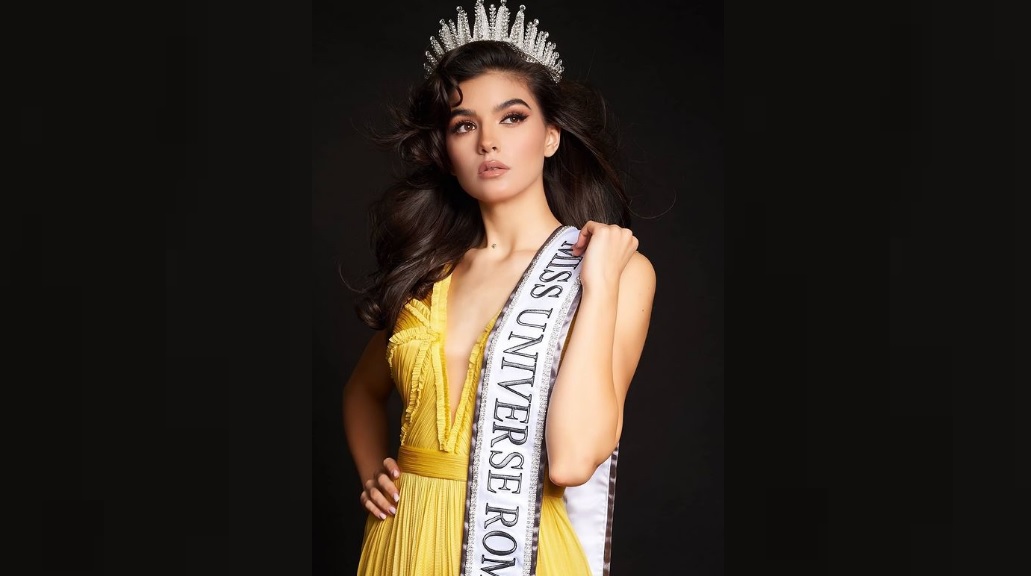 Another Miss Universe candidate is set to wear a gown made by Dubai-based Filipino designer Michael Cinco.

Miss Romania Bianca Tirsin told ABS-CBN News, through her Filipino trainer Mackoy Manlapaz, said she is honored to wear the creation of Cinco.

Cinco, named as the recipient of The Filipino Times Rizal Award and Fashion Designer of the Year in 2015, is known for dressing up international A-listers in showbiz, fashion, and pageants.

“As I am the first Romanian to wear the gown of his famous designer, I know I will shine in the Miss Universe stage,” Tirsin said.

I am incredibly happy that he personally sent me a direct message asking me to wear one of his creations. It’s an honorable thing for me and I will be happy not to disappoint him and to also wear the Miss Universe crown,” she added.

Miss Canada Nova Stevens was the first to announce that she will wear a Michael Cinco creation.

“Yes, I will do her gowns. Nova Stevens messaged me directly and asked me to design her evening gown,” Cinco told ABS-CBN News.

Miss Romania is currently under the helm and being trained by veteran Filipino pageant coach Manlapaz, who previously mentored Mutya Datul, the first Filipina Miss Supranational in 2013.

“Most of my training involves personality development and question and answer mental training, 80 percent of the time. I also give pointers on pasarela and styling,” Manlapaz said. (TDT)