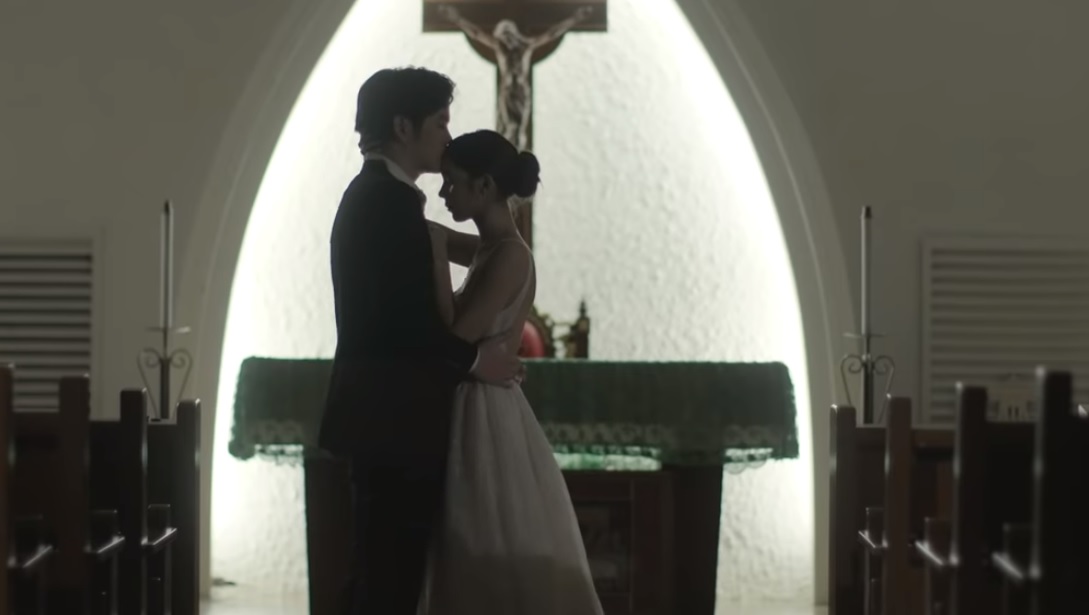 In a report on TV Patrol, Moira said that the music video gave the ‘JoshLia’ fans and the public the closure that they wanted from the ex-couple.

“I think that this is closure that we all needed. The message of my entire album and the entire songs that I wrote with my husband is about forgiveness and letting go,” Moira said.

Moira is also happy that a lot of people were inspired by her music video.

When asked why they picked Joshua and Julia, Moira said that they could not think of anyone as raw and as natural like the two.

“JoshLia and Jason and I, we’ve been friends for quite a while now. But even without the friendship, we’ve been their biggest fans. We just couldn’t think of anyone else who could be as raw and as natural in conveying a message about forgiveness,” she said.

Both Joshua and Julia have been part of the scriptwriting process for the music video.

Joshua and Julia were former lovers until their controversial break up which also involved actors Gerald Anderson and Bea Alonzo. (TDT)