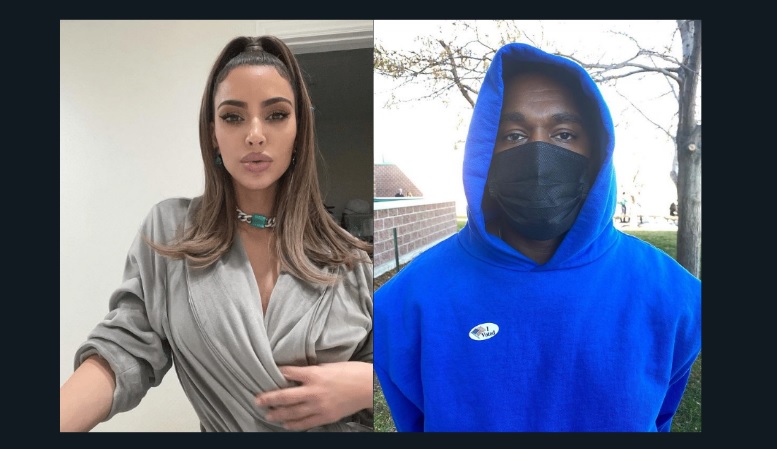 Kim Kardashian West has filed for divorce from Kanye West, as revealed by a court of clerk for Los Angeles Superior Court to several media outlets on Friday, February 19.

Christy Welder, a representative for Kardashian West also confirmed that the American TV personality filed for divorce but her client refused to add more comment on the matter. Details from the filing were not immediately available.

RELATED STORY: Sharjah woman asking divorce to stay with friends and travel told by court to return ‘obediently’ to her husband

The two were married in 2014 in a lavish wedding in Italy. They have been married for seven years and the couple have four children.

Kim and Kanye have been reportedly living apart. Kanye is currently in Wyoming while Kim is in California with their children.

The two first met in 2000 and they went public about their relationship in 2012.

READ ON: Woman wants to divorce husband after discovering cruel nickname he secretly calls her

Last year, West unsuccessfully ran for US president. During his campaign, a series of erratic public appearances and online postings by the rapper sparked concern and led Kardashian to speak out.

Kim said that her husband had bipolar disorder and was a brilliant but complicated person.

She later on called for greater empathy surrounding his mental health from the public and the media. (TDT)