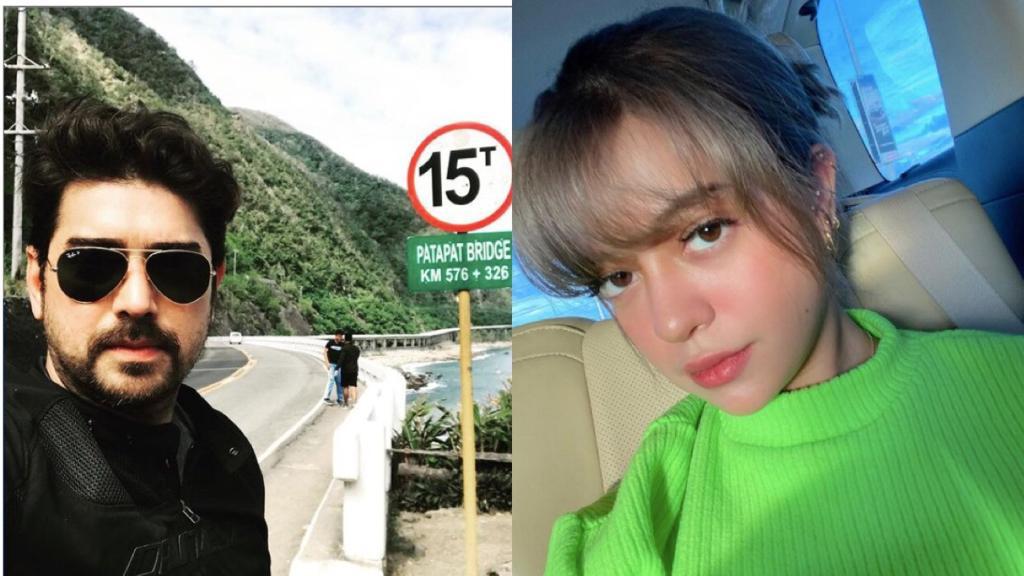 “I don’t want to normalize people exploiting our personal lives for their entertainment,” Veneracion said in an Instagram post.

The actor said that he does not want to defend himself from lies. The actress plays the role of his daughter in the TV series ‘Oh My Dad’.

The actor said that he is happily married, but sometimes rumors like linking him to other women get on his nerves.

“Once upon a time, I was pissed. #happilymarried. This should put an end to those nasty rumors and unfounded speculations,” Veneracion said.

The rumors between Veneracion and Ramirez started from a blind item saying that an actor is now separated from his wife and now having an affair with a young star who has a boyfriend from a prominent family.

Ramirez’s boyfriend Javi Benitez is currently the producer of Ramirez’s sitcom and has defended his girlfriend from the rumor.

“I hope after this… They’ll learn their lessons. We will always support and love you,” one of Veneracion’s fans commented.

“Grabe tong mga talonang to. They are full of jealousy, Sir Ian, as they go down, you be soaring to the highest,” another fan added. (TDT)