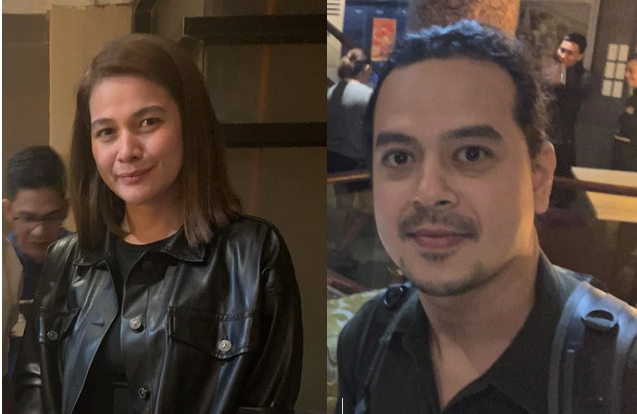 ABS-CBN has confirmed that a new movie for Bea Alonzo and John Lloyd Cruz will be pushing through this year.

In a virtual conference on Wednesday, ABS-CBN Films managing director Olivia Lamasan said the project is currently under creative development and the movie shoot will begin in the first quarter of this year.

Lamasan said last year that the reunion project of the two was supposed to be shot in Florence, Italy.

The next option would be changing the concept for the film, but it also means that there will be delays in the production.

Lamasan said that the two stars are very much involved in the project.

“The many experiences plus talagang ‘yung innate intelligence naman ni Lloydie, parang ngayon umusbong ang kanyang creativity. So with everything that he’s been doing, he has truly matured as a person and as a creative person,” she said.

The film executive is confident that the project will push through.