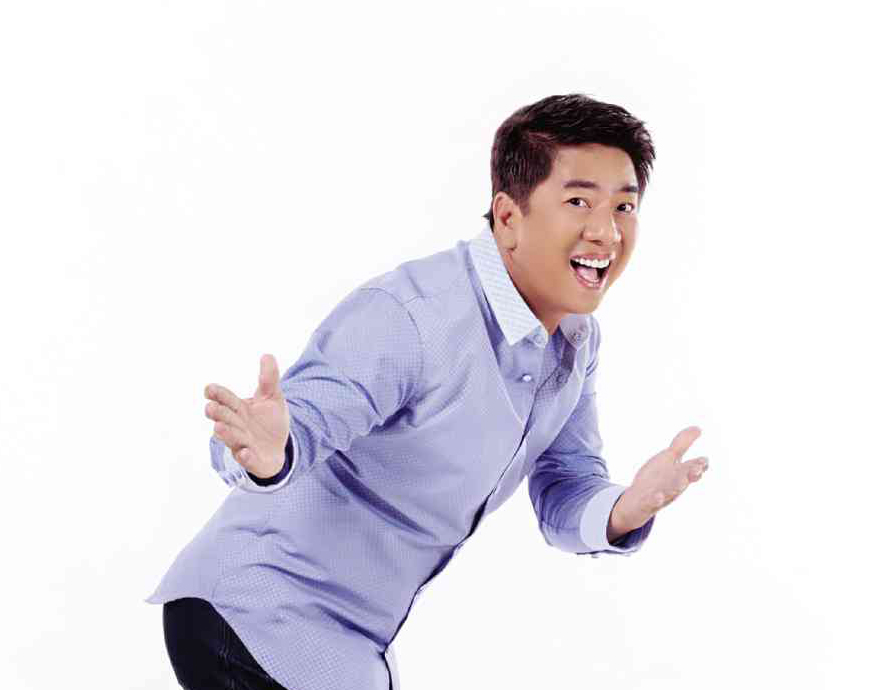 Kapuso TV host Willie Revillame dedicated a few minutes of his show last Friday to pay tribute to who he considers one of the pillars of the showbiz industry.

The news about the shows of Manahan being axed on TV 5 after one season has reached the television host and he wants to pay it forward to his longtime TV director.

Recently, Manahan was very vocal about his disappointment after the shows ‘Sunday Noontime Live’ bid goodbye on air.

Willie then went on by sharing his experiences with the veteran director. Manahan used to be the director of Willie’s Kapamilya show ‘Wowowee’.

Willie said that Manahan was supportive to him back then even if the TV host decided to leave the Kapamilya network.

Willie then said that the door is open for Manahan should he consider working for the TV host again. 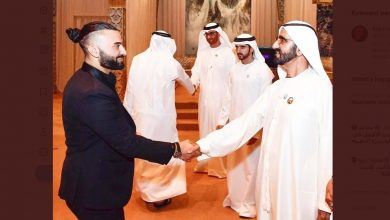