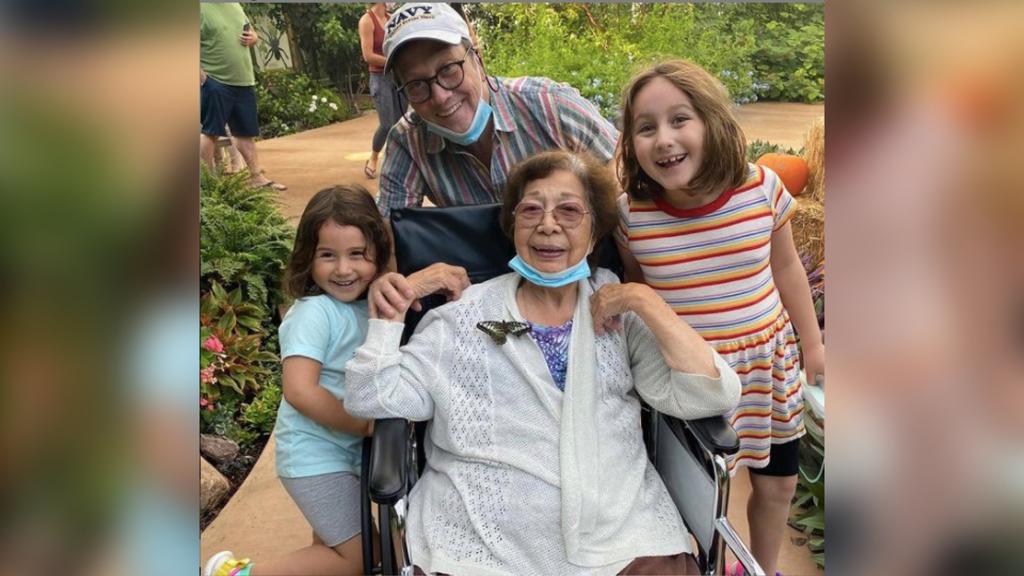 In his Instagram post, he revealed that she “passed away peacefully after spending a perfect Sunday evening family dinner surrounded with loved ones at her side; her daughter April, son-in-law Matt, granddaughter Crystal and her great grandchildren.”

Rob also paid tribute to her mother by sharing her story of being a World War II survivor and her journey as an educator in California.

His mother was the daughter of an American soldier, who left before she was born. Both her brothers John and Bill were killed by the Japanese as teenagers.

During that time, food was scarce so his mother had to sew pajamas from bedsheets with her mother so they could trade them for sweet potatoes from farmers.

His mom, he added, was able to go to school after she and her sister Rose found some “money the Japanese buried in a cave”.

She was able to finish her studies from the University of Santo Tomas before she moved to the US in the 1950s.

Her legacy as an educator began after she earned her master’s degree as a reading specialist and was later elected to the school board in Pacifica, California.

“Pilar became a beloved teacher for 3 decades and three generations of children who would be grateful that years later she remembered every one of their names. After retiring from teaching Pilar made sure that the Schools in her town where she raised all her children, Pacifica, all had music teachers and music classes, a program she ran for 15 years,” Rob wrote.

Rob added that he is proud to be his son and her mother’s wish of joining her beloved husband Marvin has come. (ES)

‘ASAP Natin ‘To’ trends as it airs on TV 5 network 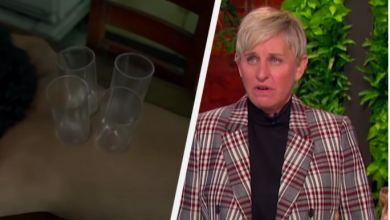