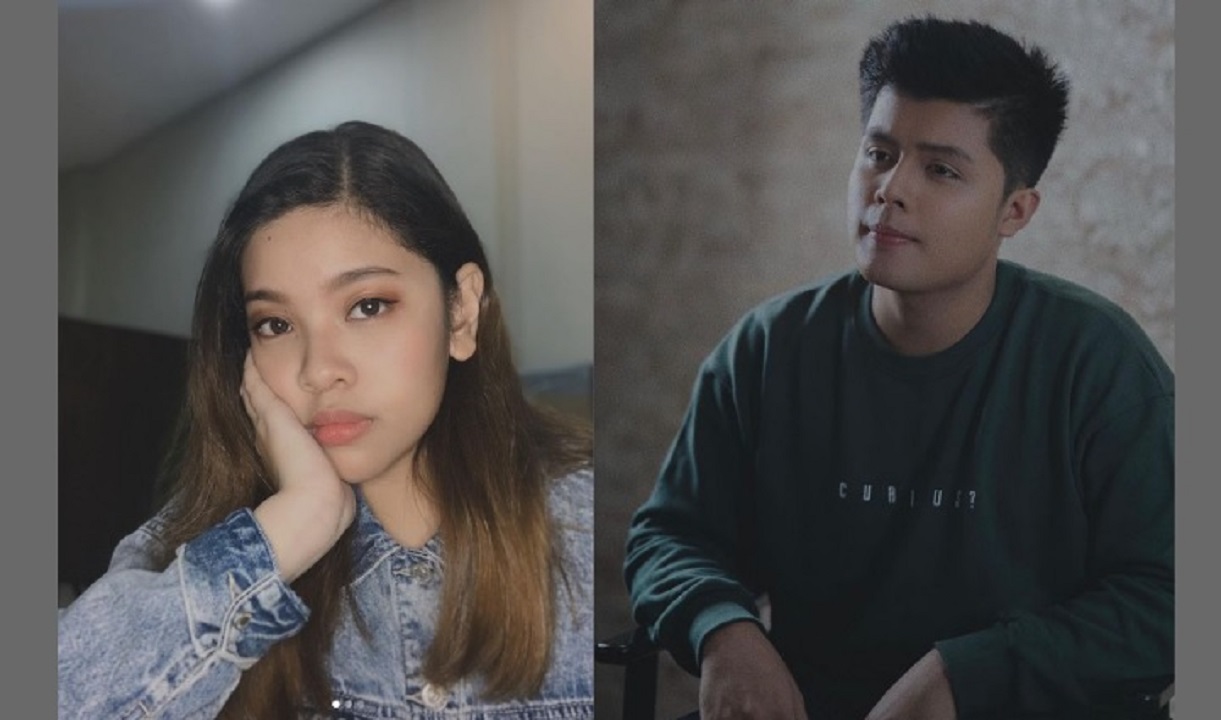 Kapamilya singer Elha Nympha isn’t going to back down after her ex-boyfriend Brian Gazmen continues to ride on her ‘career’ even after their split.

Brian, who’s also a singer, said on his Twitter account that they already parted ways. Brian also uploaded a follow-up video on Tiktok confirming the split.

“So a lot of people are asking, ‘break na ba kayo?’ I just have one answer. It is sad to say po na break na po kami ni Elha Nympha,” he said.

READ ON: Andrea Torres breaks silence on break up with Derek Ramsay

It did not take a while before Elha responded on her social media account accusing her ex-lover of using her again even after their break up.

The singer also said ‘the audacity’ referring to Brian.

READ ON: Rhian Ramos admits break up with boyfriend adds to stress resulting to weight loss

The two confirmed their relationship last August. Elha said that she met Brian when they both guested in a television show.

She also admitted that Brian was the one who convinced her to improve herself that led her to having a new physique.

“I am so happy that you came into my life. You make me smile every single day, you make me become a better person,” she said.