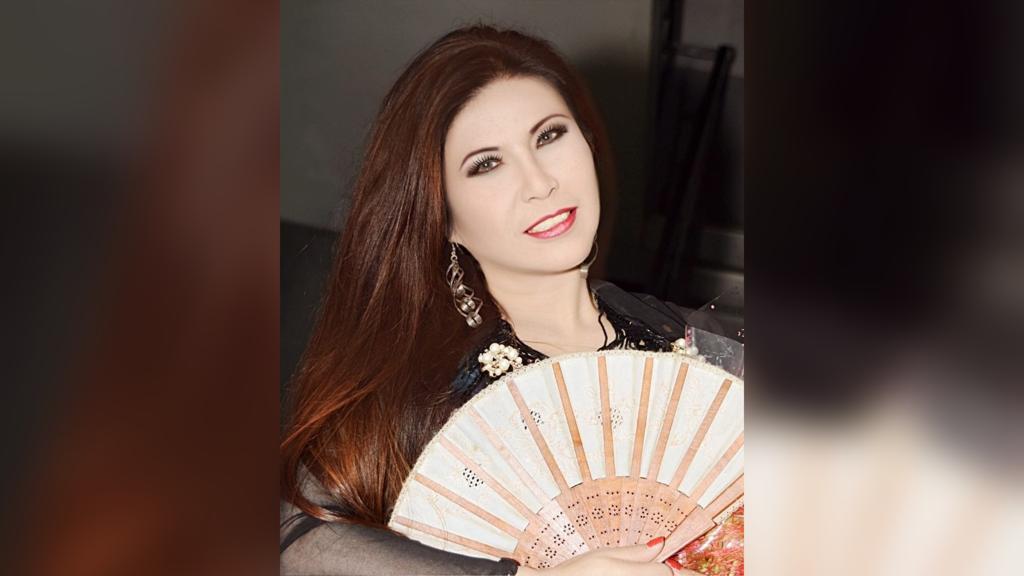 Mystica shared her disappointments while being in the set of the upcoming GMA TV show ‘Owe My Love’.

The singer and actress said that she was not informed by the ‘lock in policy’ which has been the practice since the start of the coronavirus pandemic.

Mystica said that apart from being not informed of the lock in set up, she was also told that she will be with actress Kiray Celis in one room.

Some stars however have their own rooms during the shoot.

Mystica added that she and Kiray have different views on privacy and lifestyle.

She also said in a report on Pep.ph that the production staff forgot to bring breakfast to her room, which served as her last straw.

She decided to leave the resort in Bulacan early in the morning of November 22 to serve as an evidence when she will file a case against the production.