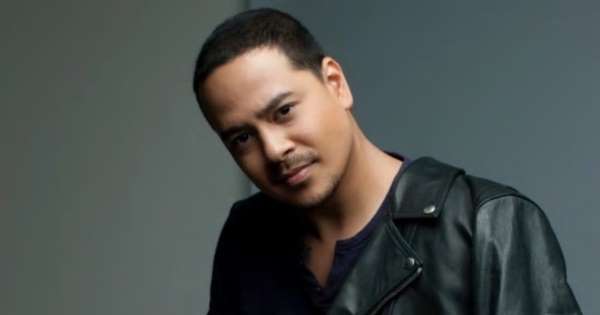 Actor John Lloyd Cruz has opened up for the first time on the reasons why he decided to take an indefinite leave from show business a few years ago.

In his first interview with host Boy Abunda since his showbiz hiatus, the actor also gave an update about his life status.

Cruz began by saying how difficult it was for him to determine the main reason why he left showbiz in the first place.

“Nakakaubos iyong dine-demand ng ganitong trabaho,” he said of being an actor.

The actor said he was burned out on back-to-back showbiz commitments at that time.

Cruz added that the showbiz break gave him the time to think things through.

The actor said that he could’ve planned his break better.

But when asked if he’s happy with his life right now, the actor responded this way.