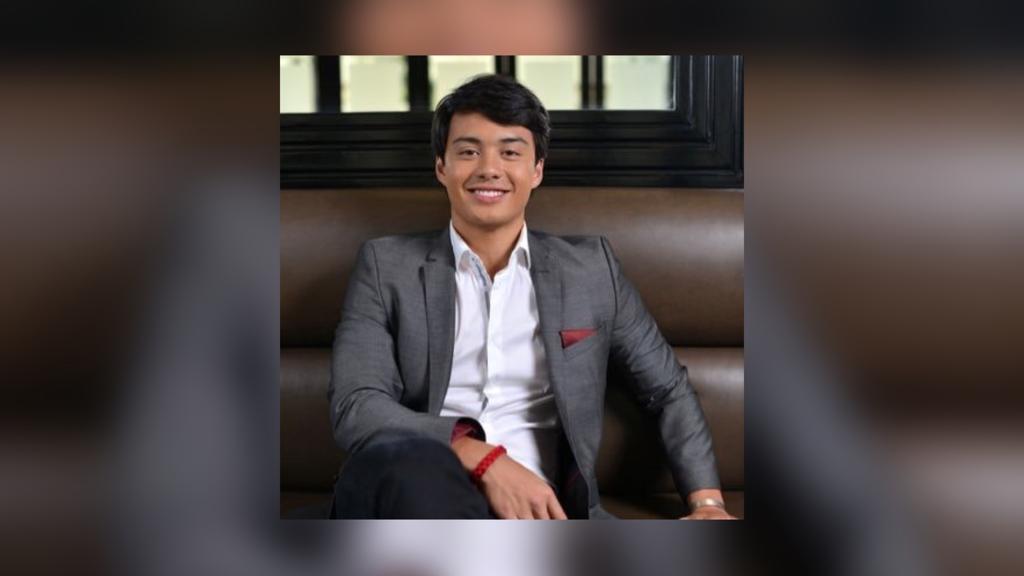 Department of Tourism (DOT) Region 1 director Jeff Ortega received backlash after he introduced Ferdinand “Bongbong” Marcos as vice president in an event in Ilocos Norte—which was uploaded his Instagram.

Leni Robredo won the Vice-Presidential elections in 2016, and Marcos filed an electoral protest regarding the decision—which is still pending before the Supreme Court acting as the Presidential Electoral Tribunal.

Following the backlash on Ortega, DOT released a statement, saying: “The DOT reminds all its officials and employees to perform and discharge their duties with the highest degree of excellence and professionalism. We remain guided by the Civil Service Commission (CSC) especially in expressing views on current political problems or issues. With this, the DOT remains committed to the development of the tourism industry.”