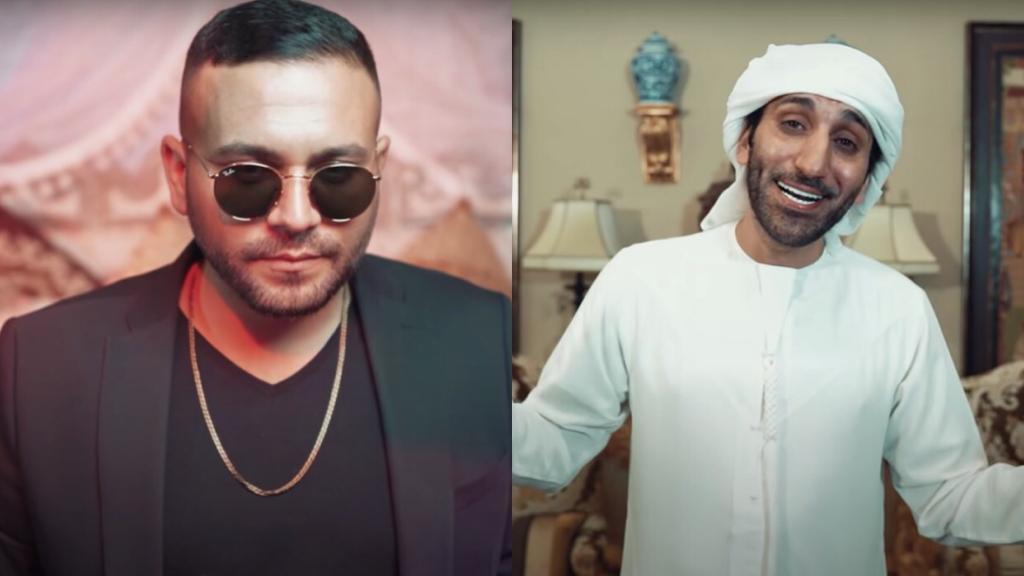 The first musical collaboration between Israel and the UAE has become an instant hit on YouTube.

The song, “Ahlan Bik”, or “Hello you” in Arabic—sung by Israeli singer Elkana Marziano and Emirati artist Walid Aljasim—garnered nearly 1.2 million views on the platform as of this writing. It features Arabic, Hebrew, and English lyrics, as well as kitsch electro-pop melodies.

In an interview with AFP, Marziano—a former winner of Israel’s version of The Voice—said that the collaboration was made over video-conferencing service Zoom, and that parts of the song were recorded in Dubai and Israel.

“The understanding was immediate,” he said.

The chorus of the song features the lyrics “I hear you friend far away, far away”, which is repeated in the three languages. According to the singer, peace was a common theme in Israeli music, a reason he sees it a “personal victory” to see the Israeli and Emirati youth appreciating the song online.

He added he is planning a live concert with Aljasim when the coronavirus pandemic ends.

“I am very moved by the idea of singing this song, and others, on the same stage (with Aljasim),” Marziano told AFP.