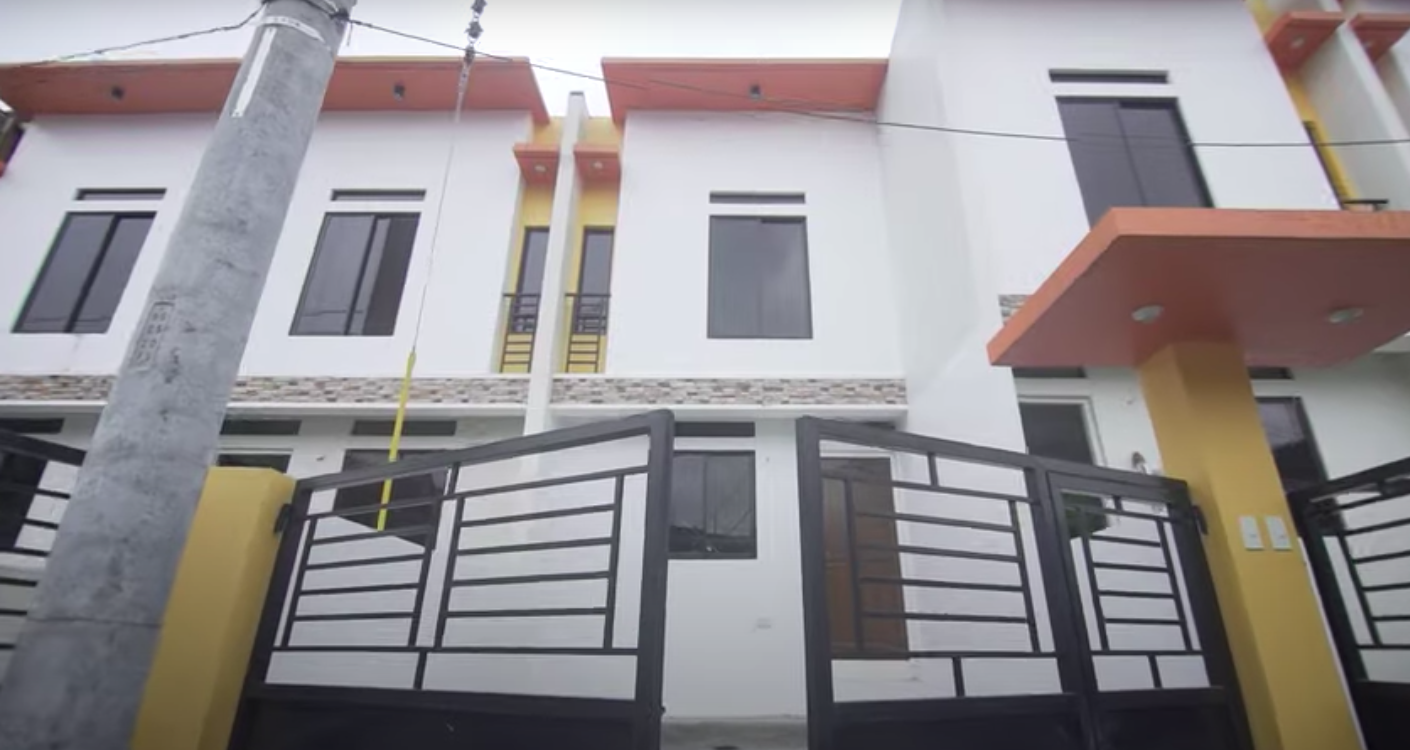 Actress Dimples Romana and her husband Boyet Ahmee gave their housekeeper of 17 years her own house as a gesture of gratitude for her loyalty.

In the latest vlog of Romana, the two took Ate V on a tour of the new house but did not tell her it was for her. They said they were still planning on purchasing the house and that they needed her approval before going through with it.

The couple explained that they always ask for Ate V’s opinions before buying a property because they trust her decisions.

Ate V said she approved the house, and the three went to one of the bedrooms, which bore balloons that said “Oo para sayo ito” and a standee of herself.

As Ate V looked at the decorations, she started crying when Romana asked if she liked it, saying “Bakit ako?”

The actress also cried and said they were grateful to do this for Ate V, noting that when they were still starting out as a family and could not pay her on time, she continued to stay and remain committed to them.