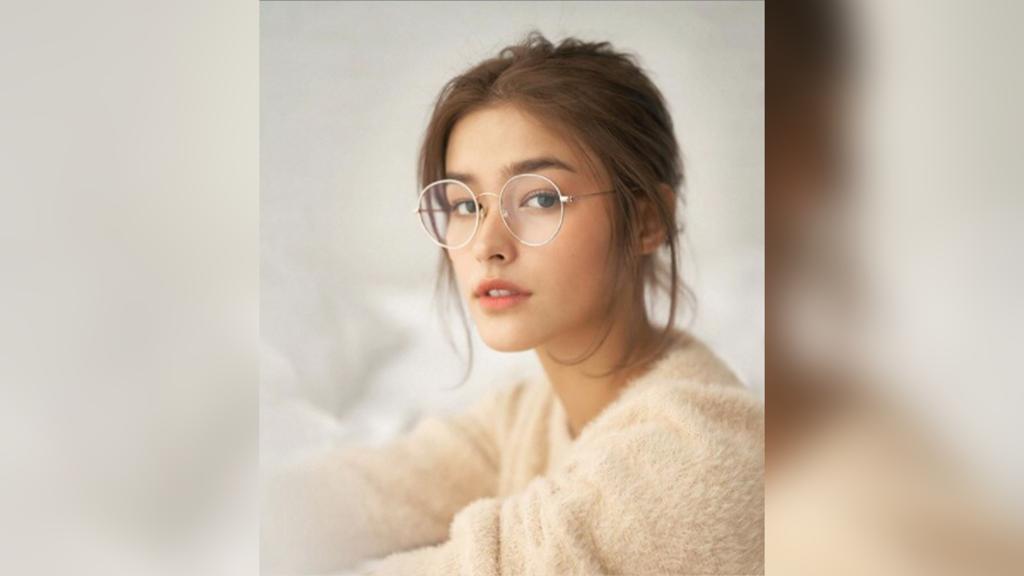 Fans and other celebrities were quick to rush to the aid of Liza Soberano after she was red-tagged for participating in a webinar organized by Gabriela Youth, Inquirer.net reported.

The hashtag #DefendLizaSoberano trended a few days ago as fans defended the actress against people accusing her of being a ‘communist.’

The backlash came following Soberano’s participation in the webinar, in which she urged influencers to advocate women and children against various issues.

One netizen reacted to a screenshot of a vlog from one Maui Becker showing the actress wearing a bandana with the New People’s Army (NPA) logo.

Another netizen on YouTube urged others to report “fake news and abusive/harmful behaviors,” saying these people are “really scared of strong women who use their voices for the voiceless.”

Ogie Diaz, the manager of Soberano, thanked the fans for defending the actress, criticizing the vlogger for linking her to NPA.