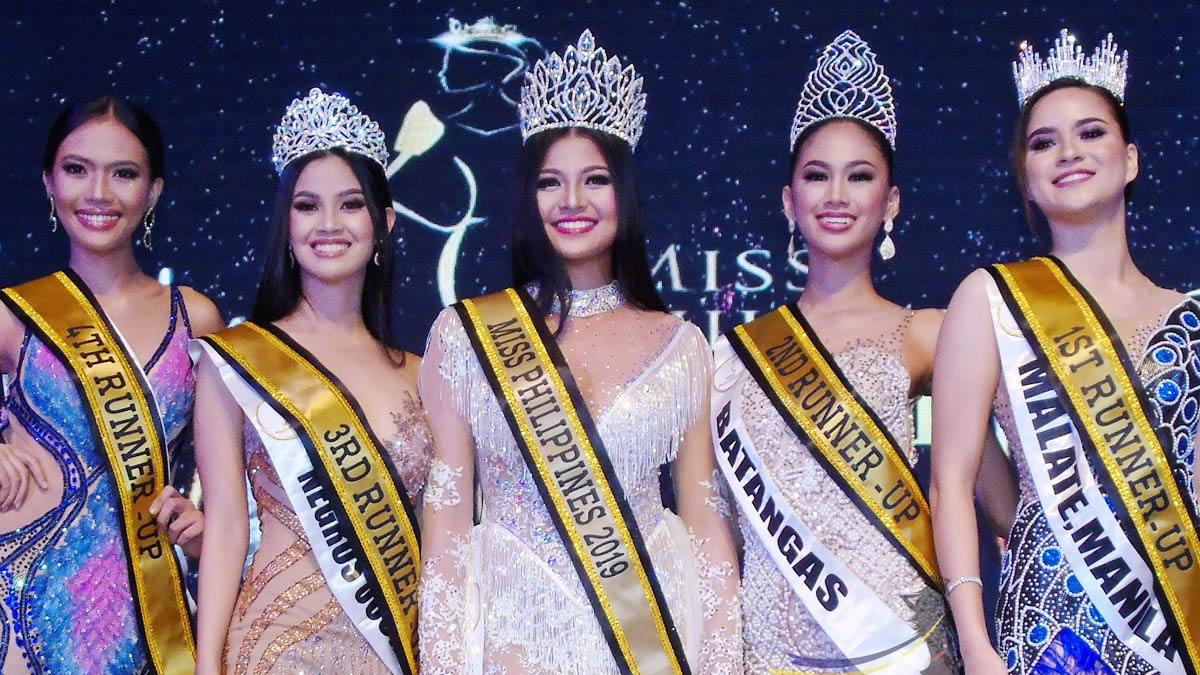 Five winners of Miss Philippines 2019 have expressed their frustration over unpaid cash prizes one year after their coronation.

Llorente said they signed a contract that says runners-up were supposed to get their payments within two months after the coronation night, while the grand winner was supposed to get it within six months.

She said Victor Torre, the foundation’s president, issued them check bearing half of their winnings. Llorente said they confronted the president in January, who told them that their contract has changed. She said, however, that they were not given copies of the said new contract.

Since the confrontation, the runner-up said they have since found it difficult to reach Torres.

According to law consultant Atty. Garreth Tungol, the incident can be deemed as a large-scale estafa or swindling, and that the winners can file a case against him. If proven guilty, Tungol said Torres can face 12 years of imprisonment. 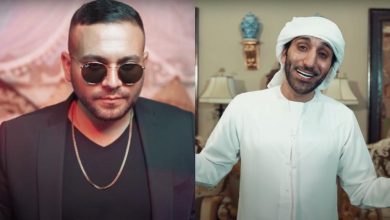 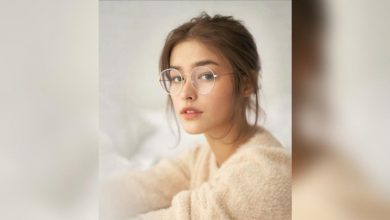 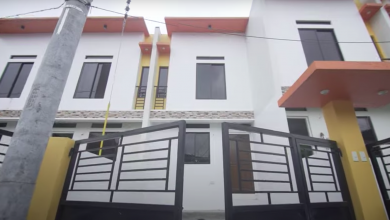