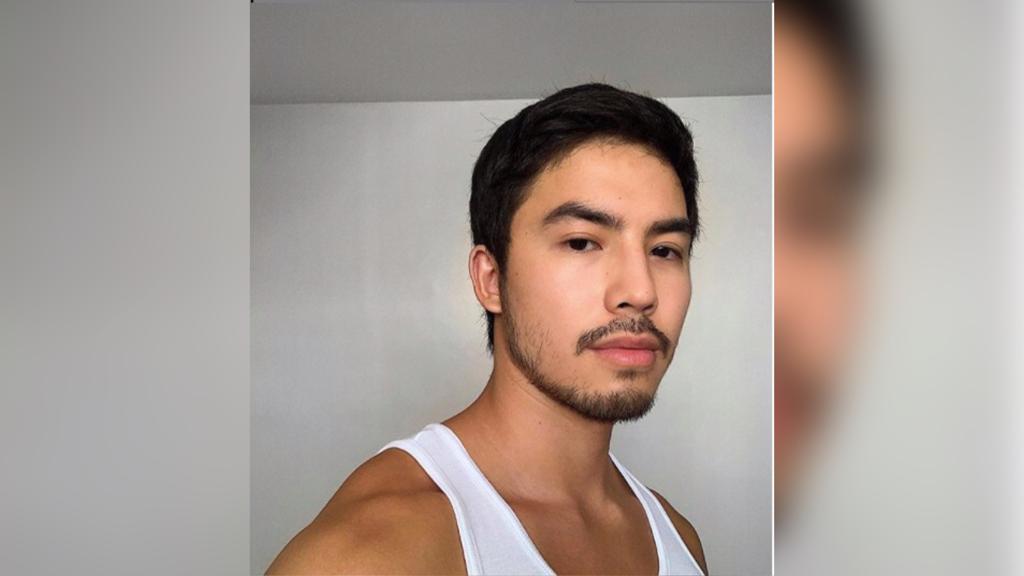 Actor Tony Labrusca has addressed issues concerning his sexuality in his latest vlog.

Labrusca has been the subject of blind items and numerous reports tagging him to be part of the LGBTQ community.

The actor said that he gets frustrated whenever people ask him about his sexual preference.

“The thing is, I get frustrated when people focus on my sexuality because it makes me feel like no amount of work or accomplishments that I’ve done,” he said in a vlog.

Labrusca said that being gay is not bad, but his work gets overshadowed over questions on his sexuality.

“I feel it gets undermined because people want to focus on my sexuality instead of my capability, so that’s where my frustration comes in,” he added.

On the other hand, Labrusca said that with more people wondering about his sexuality means that they are interested in him.

He clarified that he is not a homosexual.

“For me, I don’t identify myself as homosexual. But I don’t think that matters anymore,” he added.

Labrusca said that people have prejudged him in one way or another.

“Even if I said I wasn’t gay, the people who think I am gay are going to keep on believing that I’m gay. There is nothing I can do that would change their mind because they think that I dated this person, or they think that I had sex with this person because this tabloid said that. So, that’s out of my control. You know what I mean?” Labrusca explained.

The actor said that he is not doing this to attract attention.

“They would say I’m doing it for attention, or they’ll say I’m queer-baiting. Or some people would be, like, ‘O, sabi ko na nga ba, e.’ And then people would end up hating me,” he said.