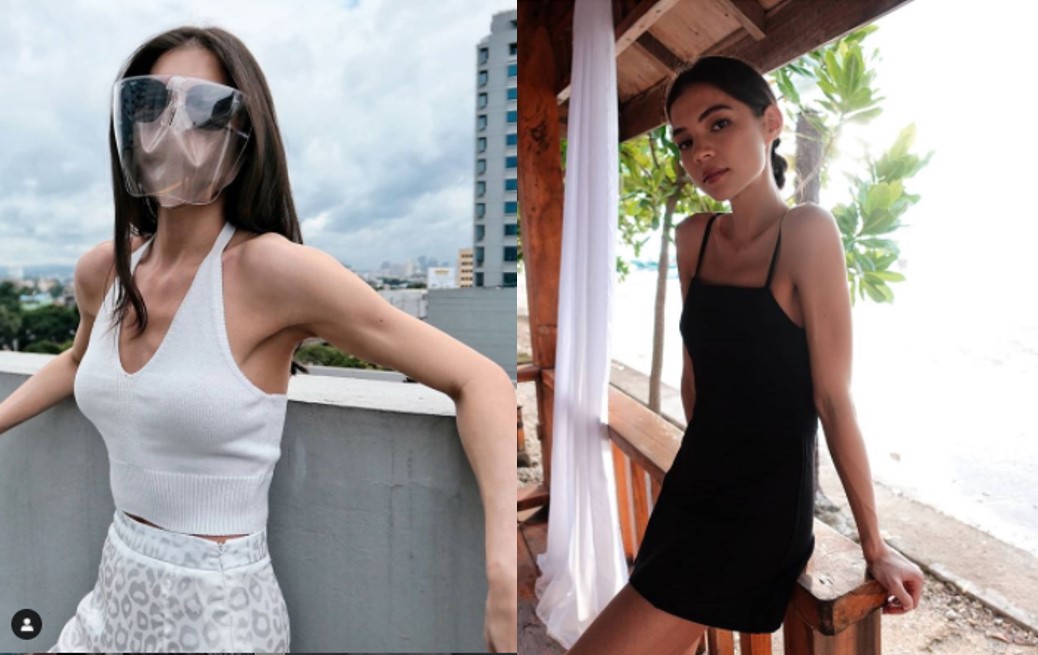 Kapuso actress Rhian Ramos admitted that her break up with her Israeli boyfriend added to her stress causing her sudden weight loss.

Rhian confirmed last year that she was in a relationship with Israeli Amit Borsok.

The actress addressed concerns on her figure and even those accusing her that she has an eating disorder.

Rhian went to the clinic of Vicki Belo where she was told that she lost at least 15 pounds.

“I went through a breakup and it was so hard,” she said in her vlog.

“I had a really hard time guys and not just because I was brokenhearted and shattered but other things in my life were giving me a lot of stress,” she added.

The Kapuso star said that she was in a rush in finding another condominium so that she will not expose her mother from COVID-19.

Rhian said that it was the first time she opened up about her situation. She did not reveal though if she had consulted medical opinion on her condition.

For now, she assured her followers that she is taking care of herself.