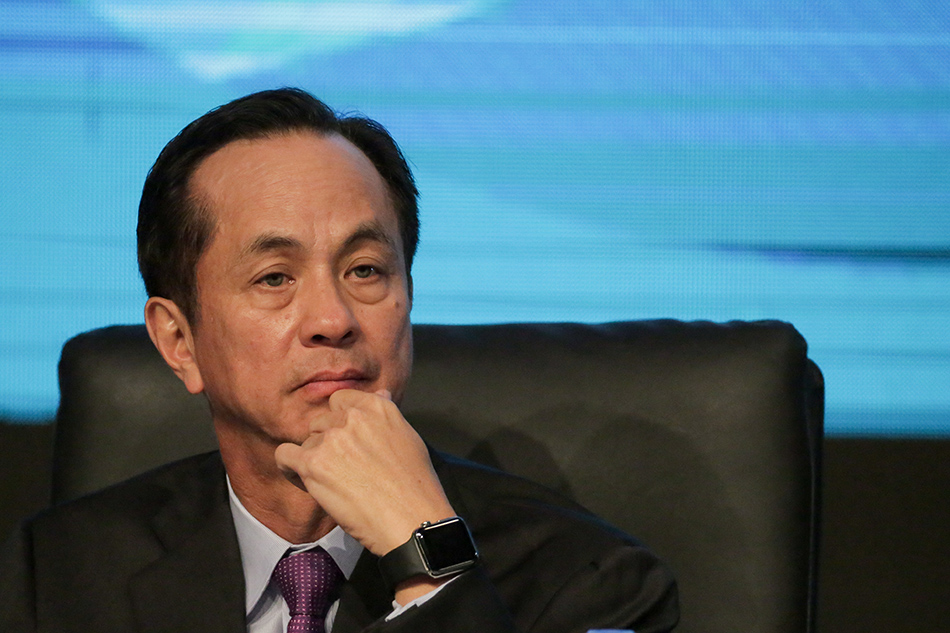 Eugenio ‘Gabby’ Lopez has announced his resignation as chairman emeritus of embattled ABS-CBN network on Thursday.

Lopez cited personal reasons on his resignation from the network which failed to renew its franchise for another 25 years last July.

“He expressed his operation for the trust of the stakeholders as well as to his co-directors and senior management for the privilege of having served with them over the years,” ABS-CBN said in a statement.

The network’s board of directors has accepted Lopez’s resignation.

“We thank him for his dedication and leadership in expanding and transforming ABS-CBN beyond television through the years. Just like his father, Eugenio Kapitan Geny Lopez Jr., Gabby is a visionary and a compassionate leader driven by his love for the Philippines and the Filipino people,” the statement said.

Lopez’s dual citizenship became of the main issues during the network’s franchise renewal bid in June.

He stressed that having dual citizenship was never an issue in the actions he made when he was head of the broadcast company.

Lopez was born in 1952 in the United States from both Filipino parents, making him, under Philippine and American laws, both a Filipino and American citizen.

“Frankly, the issue of being a dual citizen is not even something that I think about. I know in my heart that I am a Filipino, and all my actions in the last 35 years I’ve been associated with ABS-CBN, has been to the service of the Filipino in my mind,” Lopez explained.

He even volunteered to give up his American citizenship.

“If it came down to conflict of interest, I would give up my US citizenship in a minute,” he added.