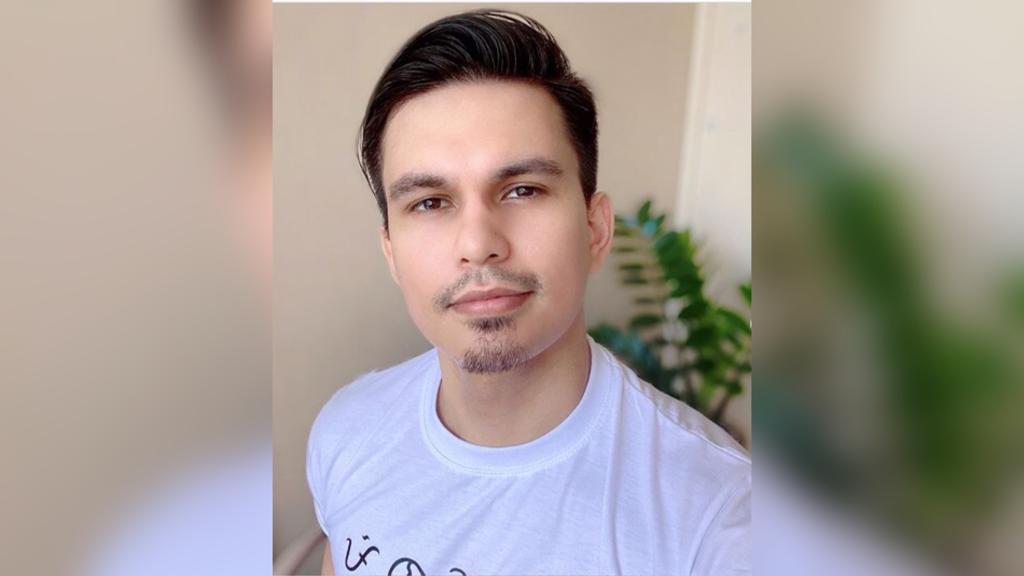 In a series of Instagram stories, Tom said that he was disconnected from the internet even though he regularly pays the account number PLDT was sending him.

He later on discovered that the account number he’s paying for does not belong to him.

It’s unclear though on how long did the actor pay for the wrong account.

Some netizens couldn’t help but compare his experience to actress Liza Soberano.

Soberano, on the other hand, called out Converge for slow internet and was later on approached by PLDT for a better connection.